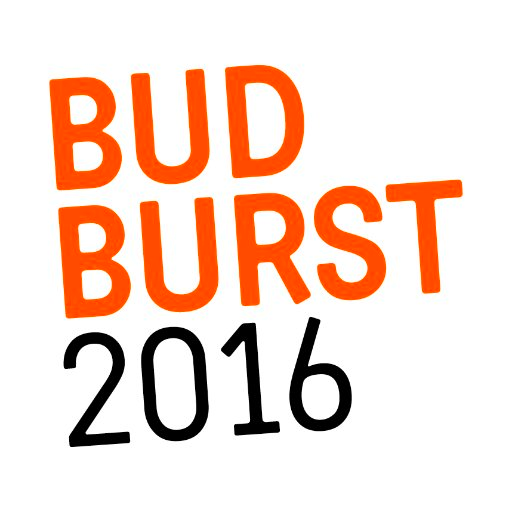 On a sunny December morning in 2015, a dozen wine lovers – made up of wine educators, distributors, restaurateurs, sommeliers, retailers, writers and winemakers – congregated at an office on Courtenay Place. They were there as a result of intense exchange of ideas on social media about what natural is and why it’s important. For the following three hours the group discussed at length their motivations, hopes and dreams to see a natural wine festival held locally in Wellington.

Budburst is an opportunity to explore the concepts of artisan craft, healthy consumption, ethical and sustainable production and diversity in available wine styles. Our aim is to bring awareness, education, and discussion together in a festival environment celebrating the enjoyment of these styles of wine.

Often the wine community can be accused of preaching to the converted, the Budburst team wanted to test the waters, using crowdfunding, to see if there were others out there who were as interested and excited about natural wine. The response was a resounding yes. Originally asking for $6,000, the campaign raised a total of $7,255, the majority of which came from outside of the wine industry.

The Budburst crowdfunding efforts helped to secure Prefab Cafe & Hall  on Jessie Street in Wellington for Sunday 13 November. The full-day festival runs from 11-6 and includes local food, live music, mini-educational sessions and a bar serving wine, beer and cider by the glass.

Budburst will showcase a range of both New Zealand and international producers, with the festival ticket giving punters access to over 60 wines. Some of the producers who will be pouring on the day include Don & Kindeli Wines (Martinborough and Nelson), Pyramid Valley Wines (Canterbury), Millton Vineyard (Gisborne), Elisabetta Foradori (Alto Adige), Arianna Occhipinti (Sicily) and Vincent Careme (Vouvray) with more to be announced in the coming months.

Regular tickets go on sale on Friday 29 July at budburst.nz. Ticket prices range from $50 for a general admission, to $80 for a Friend of Budburst ticket, packed full of extras, to $350 for one of the limited pre-party seats. The pre-party is an intimate dining event with producers the night before the festival plus all the perks of the Friend of Budburst access on the day.

Natural wine has been growing steadily in NZ for nearly a decade; not only are there enthusiasts collecting natural wines from around the world here, but a strong natural winemaking community has emerged from the organic winegrowing establishment. Since 2010 we have started to see restaurants and bars in NZ with a natural wine focus – in a sense, it is on the cusp of breaking into the mainstream.

Public awareness of food provenance and production is on the rise, however, the same cannot be said for winegrowing and winemaking. Most consumers are unaware of how diverse permitted winemaking practices can be, ranging from completely natural to highly manipulated. This information is not readily available to the general consumer.

ABOUT TEAM BUSBURST
Budburst is a not-for-profit, volunteer run organisation that started in 2015. This November will be the first festival put on by the group. The Budburst volunteer committee is made up of Johannes Bay, Jules van Costello, Amy Farnsworth, Elissa Jordan, Richard Klein, Brandon Nash, Stephen Wong MW