A Marlborough Chardonnay has won the top prize at the 2017 Air New Zealand Wine Awards. 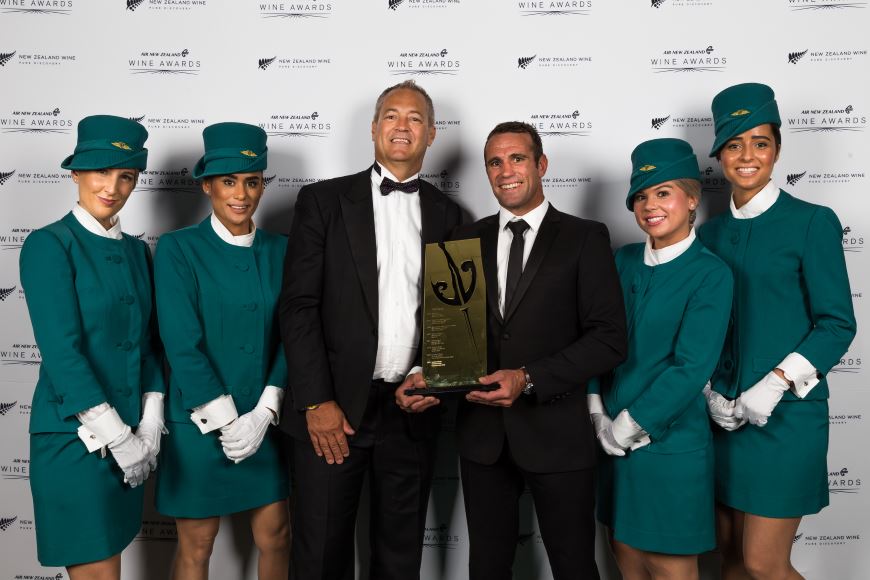 Chair of Judges Warren Gibson said the Isabel Chardonnay Marlborough 2016 was a very classy example of the Chardonnay in this year’s competition.

“It has a beautiful balance of components with a rich long finish,” said Mr Gibson.  “It’s packed with flavour but still maintains a remarkable lightness on its feet.”

“Respect the soil where the grapes grow and allow the unique characters of each vineyard and variety to be expressed in the final wine.” 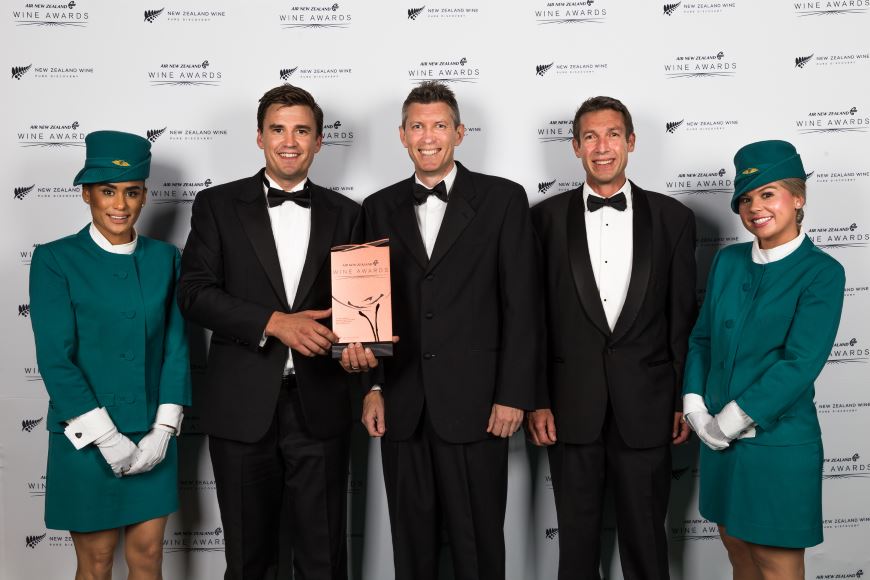 “As with many of the best wines in this class there is perfume and length with elegant tannins and a lingering and powerful finish,” stated Mr Gibson.

“Through our partnership with New Zealand Winegrowers we are committed to championing the success of the industry right around the world, both through these awards as well as by working together to help grow wine tourism.

“It’s been great to see entries from wineries across the country this year and we’d like to congratulate all the medal and trophy winners.”

Seventeen trophies were announced at the dinner, which was emceed by Jack Tame and Renee Wright. This year’s competition saw over 1,300 wines entered.