Five graduates from New Zealand have just been announced as achieving the coveted WSET Diploma having completed the course at New Zealand School of Wines and Spirits.

More than 500 wine and spirits influencers and professionals from across the world gathered at the historic Guildhall, City of London, UK, to celebrate the annual Wine & Spirit Education Trust (WSET) Awards & Graduation. 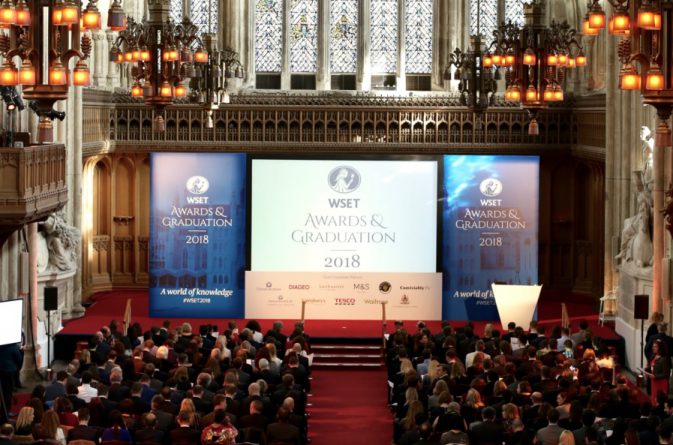 Five of the year’s 440 WSET Diploma graduates were from New Zealand and their achievements were celebrated as some of only 9,000 people in the world to have ever held the accolade. Graduates and award winners hailed from the UK and USA to China and Japan, representing the global reach and relevance of WSET qualifications.

The WSET Level 4 Diploma is WSET’s highest qualification and recognised globally as one of the most distinguished achievements in the sector. The course develops an in-depth knowledge of wines and spirits, from production, regions and styles, and the global trade in wines and spirits.

The Diploma is also universally viewed as the stepping stone to the Master of Wine qualification. Upon successful completion graduates receive a WSET certificate and lapel pin, and are able to use the post-nominal DipWSET and associated WSET certified logo.

Back to the Blog