For the second year in a row, Giesen Wines is celebrating being awarded Champion Chardonnay at the New Zealand Organic Wine Awards.

“To win this significant award two years in a row from a single vineyard is incredible. All the wine for Giesen Single Vineyard The Fuder Clayvin Chardonnay comes from Chardonnay clones planted in 1992 by Mike and Jo Eaton. Clayvin is a very special site; the combination of clay soils, multiple north-facing aspects, vines close planted at four times the standard density and meticulous vineyard work—mostly undertaken by hand adds to create wines with intensity of flavour which reflect their terroir.” 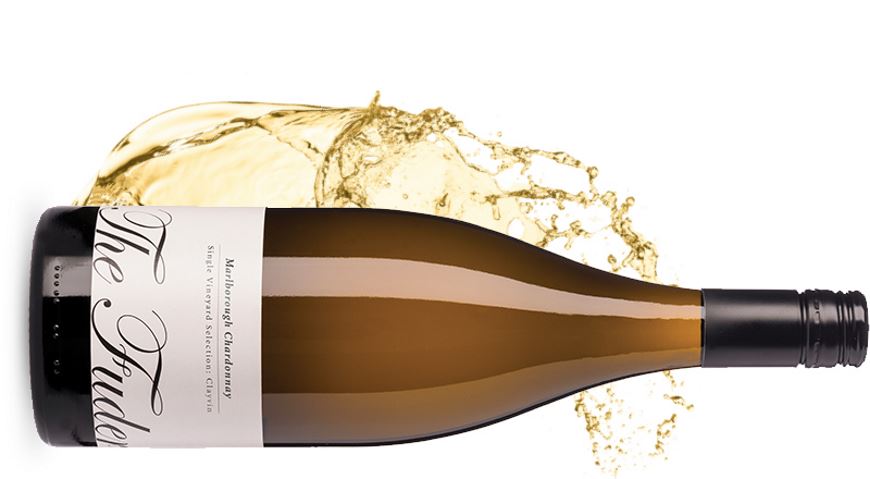 Fruit was selectively hand-picked by sub-block to ensure optimal ripeness and maximum flavour. Berries were whole bunch pressed and the free run juice was settled and transferred to oak. A wild yeast starter was used to create a warm natural fermentation which was undertaken in Fuder barrels, before the wine was rested on lees prior to racking.

Nikolai says the use of 1000-litre German Fuder barrels ensures Clayvin Chardonnay develops great complexity and refinement. This is because the ratio of wine in contact with the oak is less than smaller barrels, the oak influence is more subtle allowing the flavour of the fruit acquired in the vineyard to shine. Additionally, the staves of Fuder barrels are thicker which means the temperature of ferment tends to be warmer, giving the fruit characters depth and complexity. 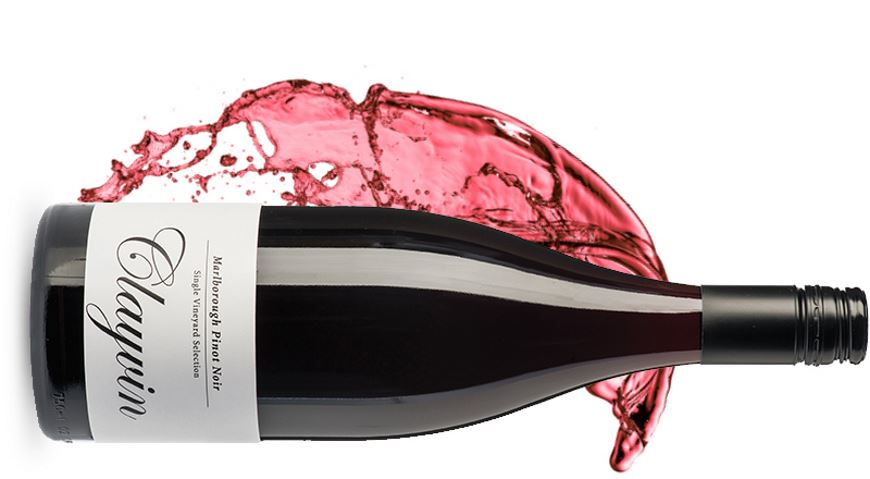 After meticulous hand picking and sorting the fruit was cold soaked then hand plunged for at least 10 days before being held on skins until it was ready to be basket pressed. It was then left to naturally ferment naturally with ferment temperatures peaking at 30-33C. Once fermentation was completed the wine matured in a mix of new and used 225-300L French Oak. This Single Vineyard Clayvin Pinot Noir is earthy with wild strawberry and red cherry. It’s restrained with good intensity and structure, finishing with great length. 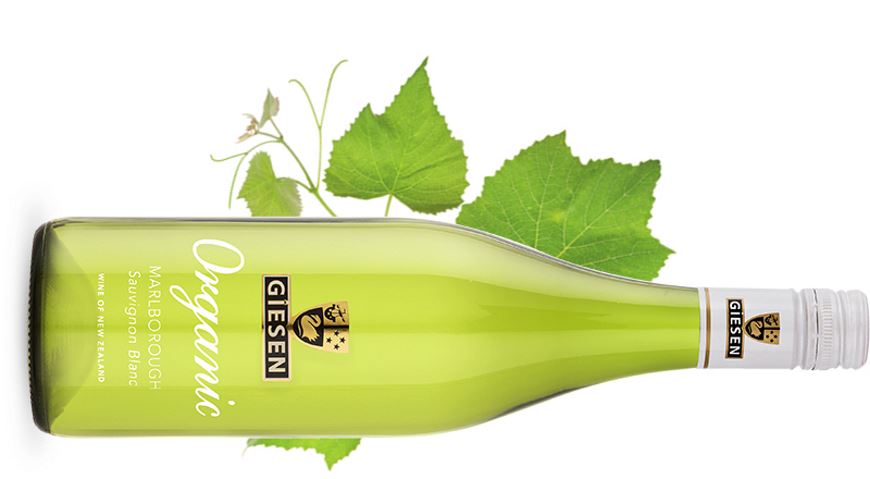 Organic Sauvignon Blanc was sourced from Giesen’s Dillons Point and Stump Creek certified organic vineyards and long term Giesen growers from the Wairau Valley. Juice was managed in three distinct parcels to provide blending options and flavour for the final wine. One parcel was fermented to promote aromatics, another was fermented wild to create texture and final lot barrel fermented to give oak aromatics and a smooth mouthfeel. Combined these create a complex full-bodied Organic Sauvignon Blanc.

Giesen Single Vineyard The Fuder Clayvin Chardonnay 2015 is available for an RRP of $55.99

Giesen Single Vineyard Clayvin Pinot Noir 2015 is available for an RRP of $59.99