Hunter’s Marlborough is creating a bit of a fizz this week, as the team celebrates the 20th vintage of their trademark sparkling wine, Hunter’s MiruMiru.

Since its release at the Penthouse in New Zealand House in London in 1997, Hunter’s MiruMiru™ has been awarded countless international accolades and positioned itself as an exceptional example of a New Zealand sparkling wine.

While Hunter’s has been crafting quality Méthode Traditionnelle for more than 30 years now, Hunter’s MiruMiru™ was first released to market in 1997. 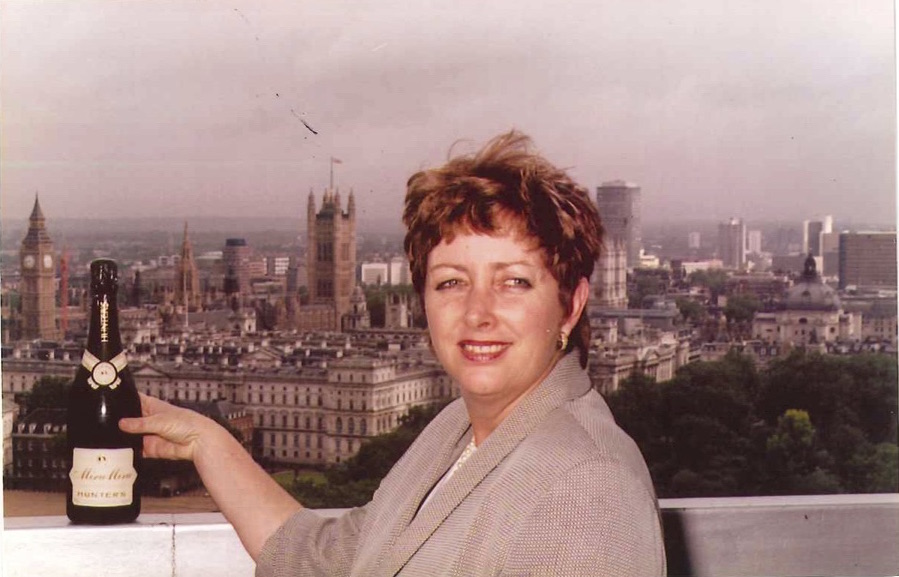 “From the beginning, MiruMiru™ did exceedingly well, receiving glowing reviews from the international wine community and winning a huge number of awards,” Jane says.

“This year is all about acknowledging that success and reflecting on the people who have helped craft that legacy over the past 20 years.”

Hunter’s MiruMiru™ is crafted in the traditional method of sparkling wine production – or Méthode Traditionnelle – with a blend of Pinot Noir, Chardonnay and Pinot Meunier grown in Marlborough.

The “everyday and all occasion” bubbles is available in a Non-Vintage, a Reserve Vintage and most recently, a Rosé NV, which Jane is particularly excited about.

“It’s such an elegant wine, with a beautiful colour – I’d drink it just about anytime, anywhere,” Jane says.

All three wines in the range are bottle-fermented, with the Non-Vintage aged on lees for 18-24 months, and the Reserve and Rosé NV left sur lie for three and-a-half years.

This commitment to quality combined with constant innovation in the vineyard, including the introduction of new clones, is the secret to Hunter’s MiruMiru™ success.

That success is measured in the huge number of accolades awarded to the wines – most recently, Hunter’s MiruMiru™ received two medals at the 2017 Champagne and Sparkling Wine World Championships – the third year in a row Hunter’s have won gold at the competition.

Hunter’s Wines are recognised as one of the pioneers of the Marlborough wine industry and one of New Zealand’s best-known family owned wineries. Established by Irishman, the late Ernie Hunter in 1979, the company is now headed by Jane Hunter, CNZM, OBE.

Some 30 years on, Jane is the most awarded women in the New Zealand wine industry with an impressive set of accolades, including an O.B.E and was made a Companion to the New Zealand Order of Merit. In 2016, Jane received the Wolf Blass AM Award in Canberra, Australia, and the Wine Marlborough Lifetime Achievement Award. Jane is backed by a great team and three generations of family.