MISSION ESTATE JEWELSTONE SELECTED AS ONE OF THE WORLD’S BEST

Mission Estate, New Zealand’s oldest winery, has further cemented its place on the global wine map by having its Jewelstone Syrah 2013 selected to appear at WINE Explorers’ Grand Annual Tasting 2016. 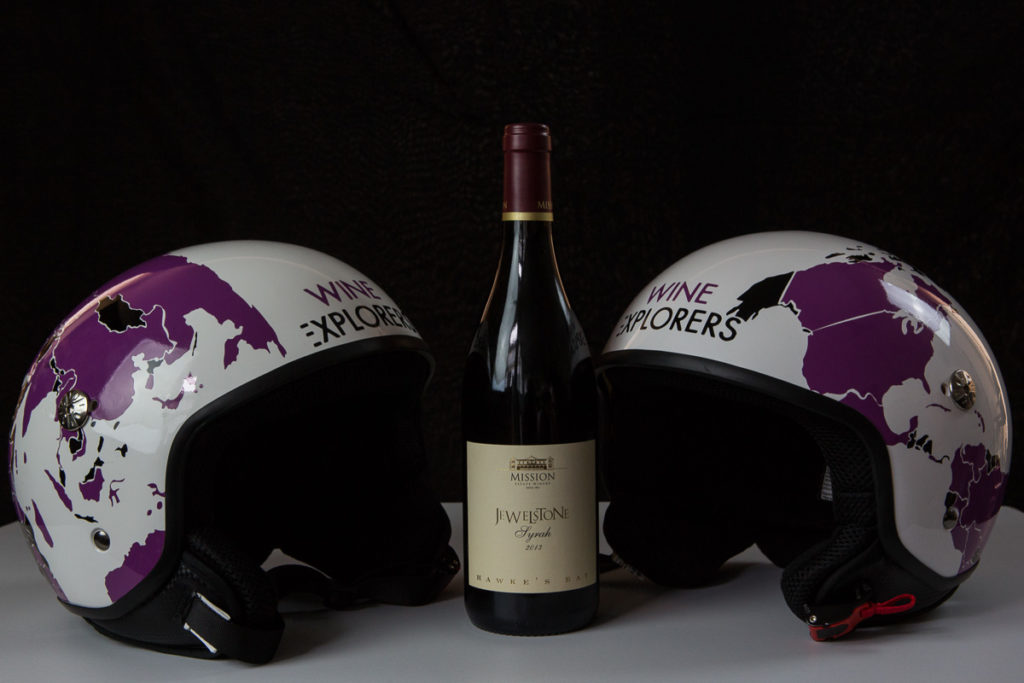 WINE Explorers is a unique four-year project to take an inventory of all of the wine producing countries of the world.  Now in it’s third year, the unprecedented task has seen the WINE Explorers travel to 92 countries, visiting 250 wine-growing regions, surveying a total of 1500 vineyards and tasting over 15000 wines.

The Grand Annual Tasting 2016, held on a beautiful terrace overlooking the Arc de Triomphe in Paris, was the culmination of the WINE Explorers 2015 travels.

The Grand Annual Tasting 2016 was held to showcase the WINE Explorer’s favourite wines from their travels in 2015. Only 35 wines were selected to appear, two being from New Zealand with Mission Jewelstone Syrah 2013 being one of them.

120 professionals from the wine industry, joined the WINE Explorers’ team for the unique tasting, where wines from 14 countries were represented. The idea was not to judge the wines, but to assess the potential of each of the selected wine regions and discuss the notion of terroir.

Peter Holley, Mission Estate CEO says, “This event was particularly poignant for us given our French heritage. It was French Marist Missionaries who established Mission Estate back in 1851. I’m sure these men never considered that their pioneering efforts would ultimately lead to a wine bearing the name Mission being showcased at such a grand event in Paris some 165 years later!”

Founder of WINE Explorers Jean-Baptiste, says, “It was my desire to travel around the globe to highlight the richness of the world’s vineyards, to reveal unknown and very original great growths, hidden treasures from far away wine-growing regions.”

He adds, “Hawke’s Bay has impressed us with the quality of its Syrah, like the very precise cuvée “Jewelstone Syrah 2013” from Mission Estate.”

The Wine Explorers visited New Zealand in November 2015 and visited Mission Estate along with a number of other wineries  – see the attached blog article HERE.

Jewelstone Syrah 2013 is a single vineyard wine from Mission’s Mere Road vineyard in the Gimblett Gravels. The wine has a floral spicy nose with very sweet ripe fruit elements.

Peter Holley says, “This ongoing success is a real credit to our winemaking and viticulture team.”

Established in 1851, Mission Estate is New Zealand’s oldest winemaker.  By combining the traditional craft of winemaking with the latest technology, we are reaching out to a new generation of wine lovers across the globe.