The rise of Rosé looks set to continue with a record number of entries of the in-demand wine to be judged at the 2018 New World Wine Awards. Judging gets underway in Wellington today, where more than 1,400 wines across a range of varietals and styles will vie for Top 50 status and coveted Champion titles.

Jim Harré, Chair of judges for the New World Wine Awards, has seen the changing trends in entries first-hand over his eleven years at the helm of the competition, which is designed specifically to connect wine-loving shoppers with the best quality affordable wines. New World rewards the Top 50 Gold medal winners with nationwide distribution and promotion through 135 stores, where the winning wines are eagerly anticipated each year. 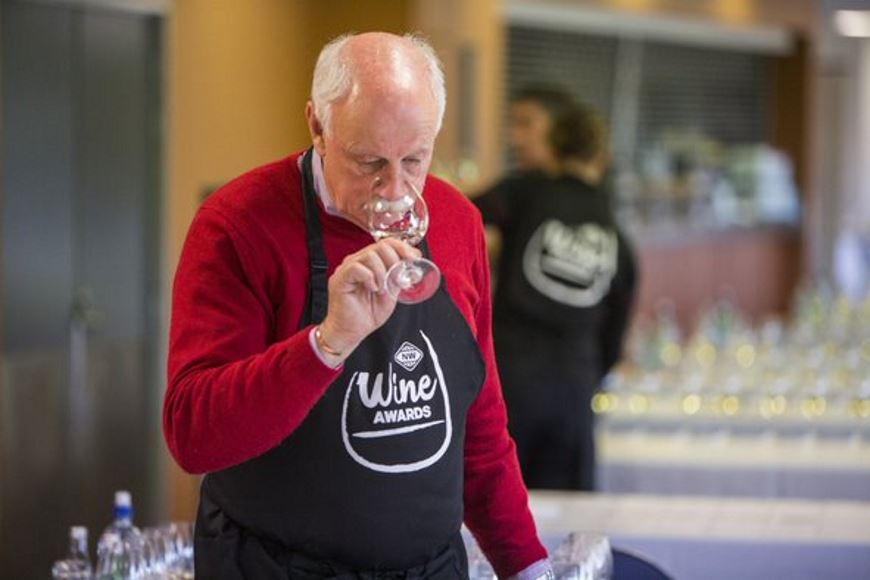 More than 100 Rosé wines will be blind-tasted by the expert judging panel – a third more entries than in 2017, which was also a big year for the Rosé class.

“We’ve seen the meteoric rise in popularity of Rosé mirrored in our entries over recent years as winemakers have responded to changing consumer tastes in both number and quality. This was particularly evident last year, when over half the Rosé entries won a medal including more Golds than ever before.”

Keeping to the rosy-hued theme, the popular red varietal Pinot Noir has also maintained its status as the most-contended class in the competition, with over 180 entries vying for the top spot this year. 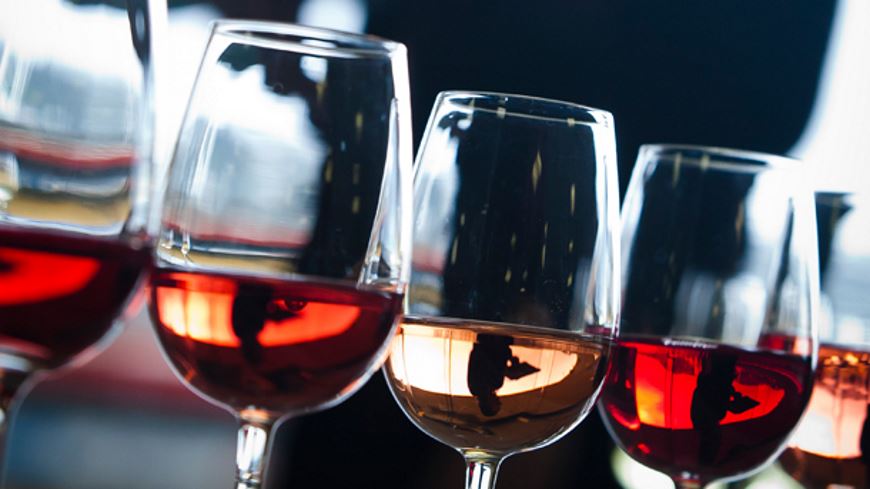 “This is only the second time in the awards’ 16-year history that the number of Pinot Noir entries has surpassed ever-popular Sauvignon Blanc. With the bulk of our entries from New Zealand, it’s a promising sign of our winemakers’ confidence in the Pinot Noir they are producing.”

Mr Harré says continued strength in entries across all classes is an indication of wineries’ high regard for the competition and the value of a potential Top 50 placing as a powerful touchpoint with consumers.

To be eligible, entries to the New World Wine Awards must retail for $25 or less, and there must be at least 5,000 bottles (or 3,000 for niche varietals) available for sale through New World stores nationwide. This ensures the award-winning wines are more accessible for wine-lovers than is often the case with other wine awards.

“With a unique focus on affordability and availability and such strong public interest, the New World Wine Awards has an important place in the industry.”

He says entrants can have great confidence in the independence of the panel, judging skills and processes, and consumers can trust the medals that they award.

A panel of 17 independent judges, including wine experts, winemakers and even wine scientists – all with extensive judging experience in New Zealand and overseas, will evaluate the entries over three days of judging, tasting around 100 wines each per day.

As the first large awards judging following the 2018 vintage harvest, New World Wine Awards judges will be among the first to evaluate some of the early, new vintage wines.

The panel will evaluate each wine on colour, taste and smell, making collective decisions to score each wine according to the internationally-recognised 100-point system and award Gold, Silver and Bronze medals.

“Under this system, which is used extensively at wine awards around the world, an entry is benchmarked against what a perfect wine of its type should be like, rather than against other entries.”

Gold medal wines scoring 95-100 are then re-tasted and ranked with the Top 50 scoring wines earning nationwide distribution through 135 New World stores. The best of these Top 50 will then be tasted yet again by the entire judging panel to determine the Champions of each main varietal and an overall Champion Red and Champion White.

The full results will be announced later this year, with the Top 50 winning wines available in New World stores nationwide.

The judging of the New World Wine Awards is taking place at Wellington’s Westpac Stadium, one of the few suitable venues for such a large event, from 31 July to 2 August.