The South Island Tonnellerie de Mercurey Young Winemaker of the Year title has been claimed by Greg Lane of Marlborough at the fourth annual event held on Friday 20 July. 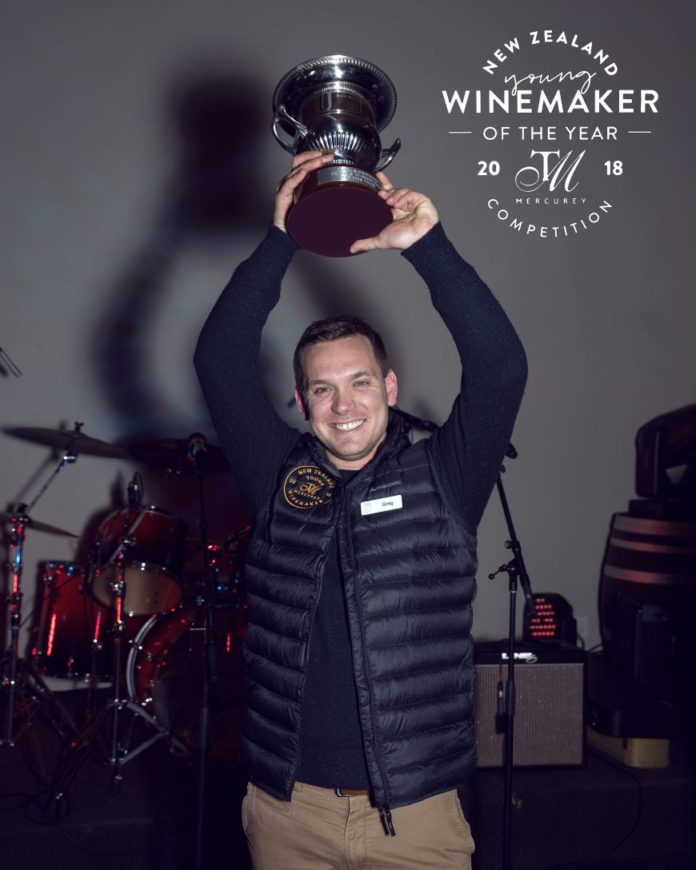 Competitors were put to the test during the full day competition, each taking part in modules, including wine blending, lab analysis, presenting a speech, fault finding, general wine knowledge and more.

The most entertaining for spectators was the Vin Olympics, which had competitors barrel rolling, speed tasting, and wine spitting their way through the course. “The competitors performed extremely well, and their high level of knowledge and skill was impressive and speaks volumes for the high-quality education and workplace training that is available within the New Zealand wine industry. The Tonnellerie de Mercurey Young Winemaker competition continues to showcase our industries emerging talent, and if the results of this year’s competition are anything to go by, the future is looking very bright” said Committee Chair, Nick Entwistle. 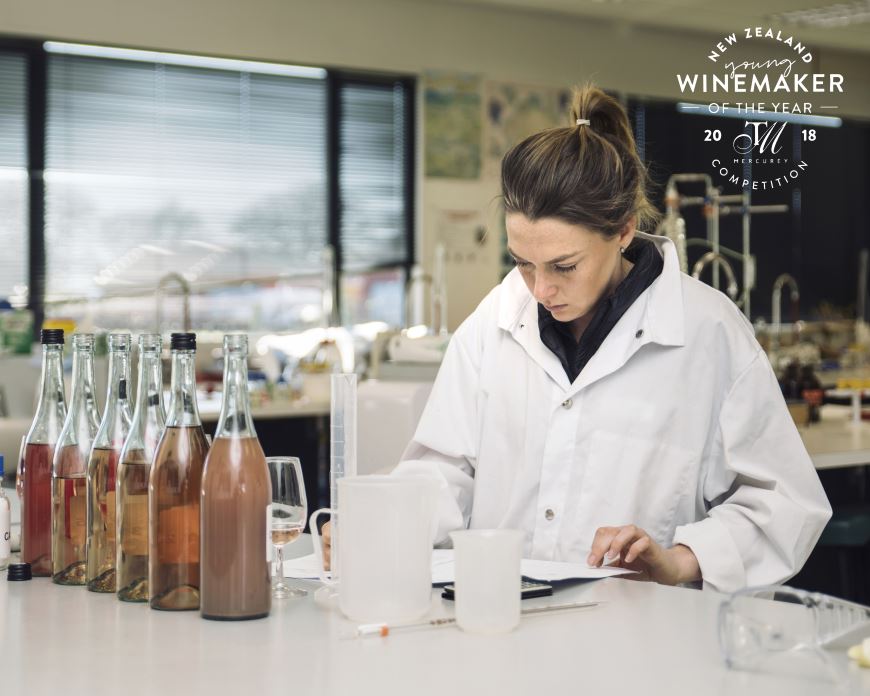 Lane showed consistency throughout the day, taking wins in the speech, blending and forklift modules. “To be recognized by the industry from a very talented group of competitors is a big thrill. It is a culmination of experience working in New Zealand and abroad, and I have been lucky enough to work with and learn from some very talented winemakers. I would also like to thank Foley Family Wines for giving me the opportunity to take part in the competition. Bring on Auckland!”, said Lane.

Lane and Stuart will represent the South Island at the National Final in August against the top two from the North Island event on Friday 27 July. The top four will then vye for the title of the Tonnellerie de Mercurey NZ Young Winemaker of the Year 2018. Along with the prestigious title, the winner will walk away with amazing prizes, including a trip to the Tonnellerie de Mercurey cooperage in France and an associate judging position at the Marlborough Wine Show.

The National Final will take place at Villa Maria Winery in Auckland followed by a celebration dinner at Harbourside Restaurant on Monday 20th August. Limited tickets will be available to purchase in August. @NZYoungWinemaker #NZYoungWinemaker