Wairarapa-based Urlar Farms Limited has been sold to a subsidiary of Nishi Sake Brewing, a leading Shochu producer from Kagoshima in Japan.

The Overseas Investment Office gave Nishi approval in December and the sale was settled just before Christmas. Mike Laven of Colliers International who brokered the sale said “The Nishi OIO application clearly articulated their exciting investment plans and their strategy for increasing exports. It was great to work with them as they’re able to tick all the boxes for the type of overseas investor we need in the New Zealand wine sector”. 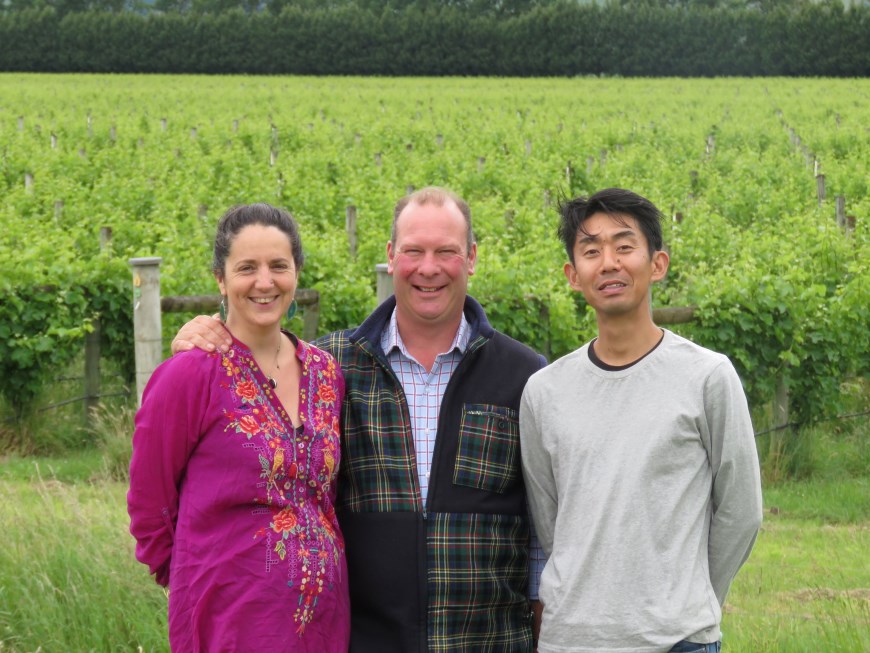 Urlar was established in 2004 when Angus & Davina Thomson planted 30 hectares of vineyards on Dakins Road in pinot noir, sauvignon blanc, pinot gris and riesling. The company which is committed to organic and biodynamic principles has developed a strong international brand and now exports approximately 75% of its wines.

Angus Thomson is excited that Urlar’s new owners have big plans for the company. “Nishi Sake Brewing is planning to take the company to a new level and will establish Urlar as a leading NZ wine brand in Japan. They have very well established distribution channels as their Shochu is widely available throughout the country in premium retail and hospitality
outlets”.

Nishi Sake Brewing was established by the Nishi family in 1845 and is now in its eighth generation of brewers. Current president Yoichiro Nishi, who has a passion for Wairarapa pinot noir, is overseeing the expansion of the company to include New Zealand wine into the portfolio of products that it offers through its distribution channels. 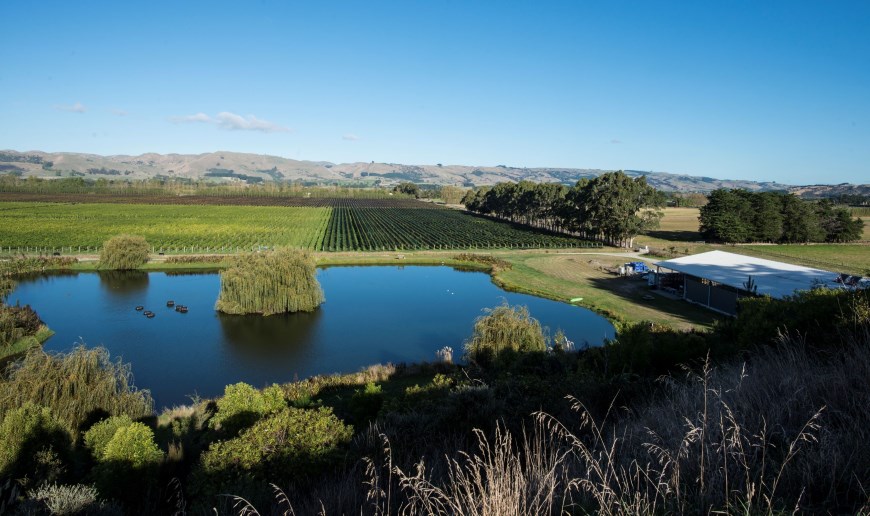 Famous throughout Japan for the quality of its Shochu, Nishi Sake Brewing uses specific varieties of wheat and sweet potatoes, which are grown by local farmers in the Kagoshima region.