Marlborough wine brand, Zephyr, is pleased to announce its wines will be poured for the stars of the New Zealand film ‘Daffodils’.

The premiere of this much anticipated film will be held on Valentine’s Day 2019, at the Embassy Theatre, Wellington; followed by an invitation only after party at an undisclosed location.

Zephyr Wines owner, janitor and winemaker, Ben Glover, heard that the film featured a 1965 Zephyr mark 111, and there was no backing out. 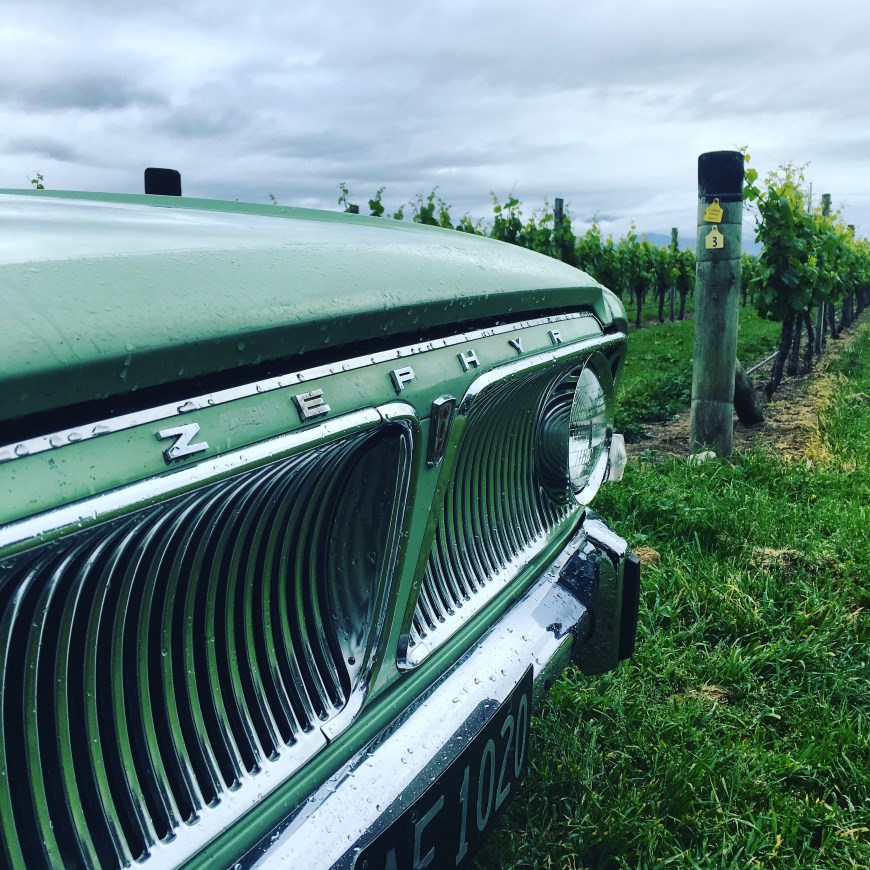 “It was uncanny. We were considering pouring our wines at the after party of the premiere, when Sus (the wife) watched the trailer and saw that the car used in the film was in fact a 1965 Zephyr, the exact colour as ours – spring green!”, Ben said.

The Zephyr in the film features a ‘just married’ sign handwritten on the back window, something which Ben intends to rival with a ‘Zephyr Wine’ alternative, as he delivers the cast and crew to the red-carpet premiere on Wednesday 14th February.

Daffodils stars international kiwi actors Rose McIver (iZombie, The Lovely Bones) and George Mason (Home & Away, Go Girls) alongside Grammy® Award-winning singer/songwriter Kimbra. The film is a quintessential New Zealand story about family and marriage, which felt like a good fit for the family owned wine brand from Marlborough. 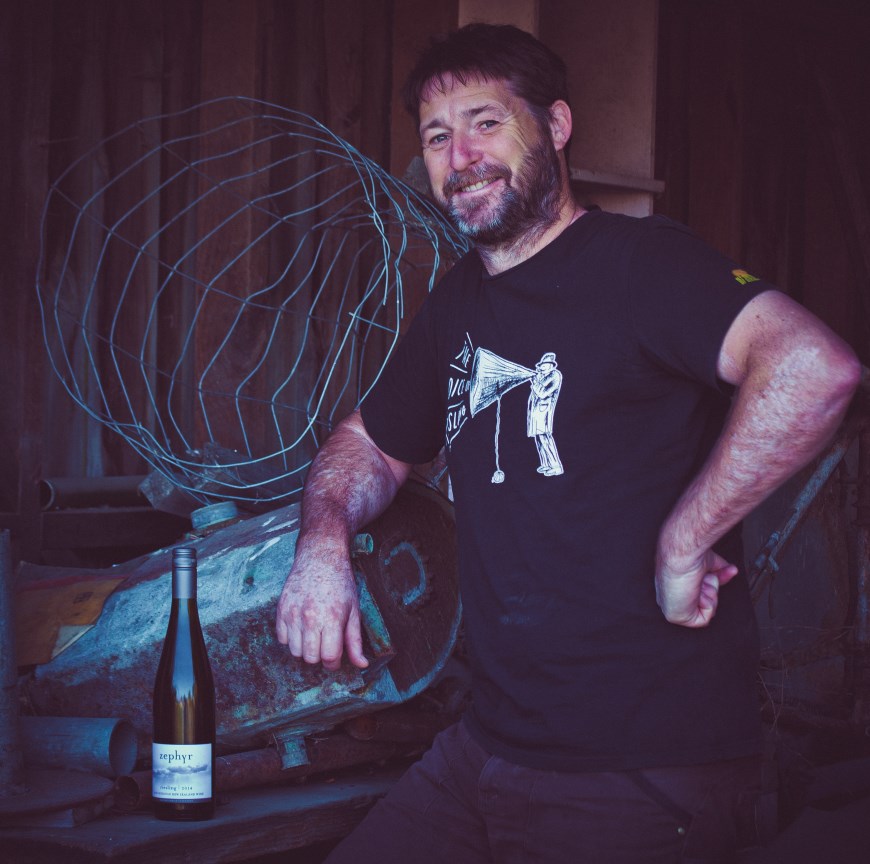 Inspired by a true story, this heartfelt musical love story features the songs we all grew up with, including some of the most iconic New Zealand songs ever written; tracks by Crowded House, LIPS, Bic Runga, Chris Knox, The Mint Chicks, Dave Dobbyn, The Clean, The Exponents, Darcy Clay, Mutton Birds, Th’Dudes, The Senators/Ray Columbus and the Invaders, The Swingers and Blam Blam Blam.

This New Zealand musical feature film is based on the much-loved and critically acclaimed (winner of a Fringe First Award at the Edinburgh Festival Fringe) stage play Daffodils. DAFFODILS, is written by the playwright Rochelle Bright, directed by David Stubbs (Belief: The Possession of Janet Moses, Reservoir Hill) and produced by Richard Fletcher (The Changeover, Walking with Dinosaurs 3D, Boy). Silver Scroll winner Stephanie Brown and Fen Ikner of electro-pop duo LIPS are Music Directors and Composers.

The Glover family had been dairy farming in Marlborough for four generations, milk was in the blood. When Owen finally realised that none of his children wanted to get up at 4am each morning to milk cows, he converted the farm to vines, one of the first planted in the Dillon’s Point area.

With its fertile silt loams and gentle moderating sea breeze which help regulate temperature throughout the growing season, the Dillon’s Point sub-region is just right for aromatic varieties.

The name Zephyr characterises the prevailing wind that complements Marlborough’s unique climate. Zephyr wines embrace the dynamic spirit of the Glover family and the lively aromatics of the vineyards.

Winemaker, Ben Glover is considered one of New Zealand’s most talented and respected in the business. In 2016 he made the decision to leave his day job, taking over the running of the family wine brand, Zephyr.
https://zephyrwine.com/