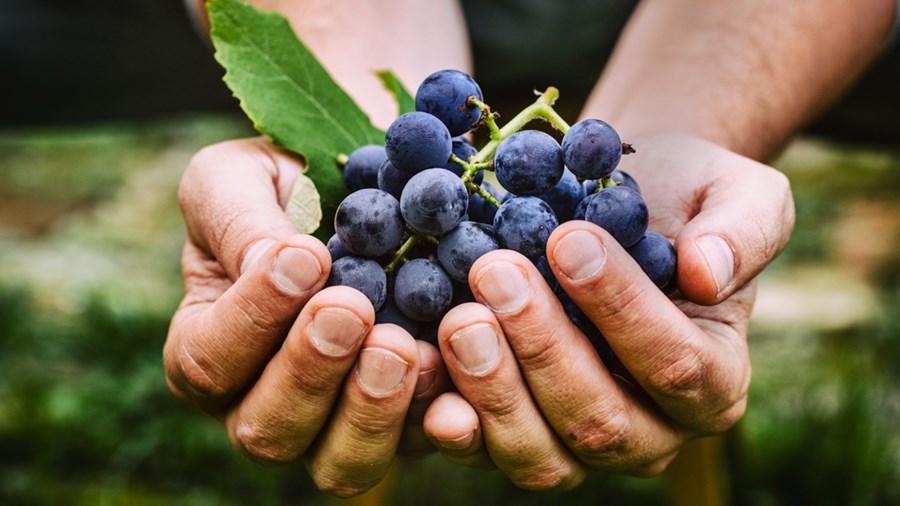 “We’ve always been a nation of producers and traders – it’s what we’re good at” says Gregan. “Producing quality products and trading them with the world makes our economy strong, and means we can afford the schools, hospitals, roads and services that we all expect.”

Gregan notes that New Zealand’s trade agreements, adopted under successive governments, have been crucial to giving New Zealand businesses a fair crack at international markets.  “CPTPP is about setting clear rules, where all the signatory countries agree they will trade fairly, and within those rules.  As a tiny trading nation, agreements like this have given New Zealand businesses a lot more certainty.  That certainty means that from small beginnings, our vineyards and wineries have been able to invest, grow and now provide work for 20,000 people around the country.”

New Zealand’s wine exports to CPTPP countries were valued at $515m in the year ended June 2017, and $1.6 billion dollars in total.

Coming at a time of rising global trade tensions, New Zealand Winegrowers regards the signing of CPTPP as a welcome affirmation that strong, clear global rules on trade are necessary to underpin the standard of living that New Zealanders have come to expect.

New Zealand Winegrowers also welcomes the new binding provisions on labour standards in CPTPP.  “For the first time, we’re signing a trade agreement that includes enforceable standards for labour and worker safety.  That’s great news for workers everywhere, and hopefully sets a precedent for others to follow.”

The CPTPP will be New Zealand’s first trade agreement with Japan, Mexico, Canada and Peru, and will immediately begin to make New Zealand wine more competitive in CPTPP markets such as Canada, Japan and Malaysia by reducing import tariffs.

New Zealand Winegrowers provides strategic leadership for the New Zealand wine industry and is the body that represents the interests of all of New Zealand’s grape growers and winemakers.

New Zealand wine exports have reached a record high and now stand at $1.675 billion, up 5% for the year ended November 2017. New Zealand wine is exported to more than 90 countries, and is New Zealand’s 5th largest export good. The industry is working towards a goal of $2 billion of exports in 2020.