Winemakers are encouraged to get their entries in for the 2017 New World Wine Awards, the wine show with a unique point of difference from others in its focus on wines that are affordable and accessible. Now in its 15th year and one of New Zealand’s largest and most influential wine shows, entries continue to increase each year as awareness grows among wineries of the benefits that success at this competition brings.

In addition to the distinction of an award that judges quality using the same internationally recognised 100-point system as other leading wine shows, winning wines are guaranteed national distribution and extensive promotion, driving sustained sales.

Annie Winmill, Managing Director of Central Otago winery, Pick & Shovel, which won a Gold Medal for its 2015 Pinot Noir, says success at the New World Wine Awards has significantly increased their brand profile and delivered a platform for rapid growth.

“Being a small boutique winery, our Pick & Shovel Pinot Noir was previously only sold at stores in the South Island and from the cellar door. As a Gold-Medal winner in the Top 50, the wine was promoted extensively and distributed nationwide through New World supermarkets. For us, this has opened a whole new market in the North Island and has put us on the road to doubling the size of our business,” said Annie Winmill.

In order to be eligible for entry to the New World Wine Awards, wines entered must retail for $25 or less and there must be at least 5,000 bottles (or 3,500 for niche varietals) available for sale through New World supermarkets nationwide. This ensures the award-winning wines are more accessible for wine lovers than is often the case for other wine awards.

The wines are judged by an independent panel of expert wine judges, which has grown to 15 this year to accommodate the growth in the number of entries. The panel is chaired by Jim Harré who celebrates his 10th year in this role. Working alongside him are a line-up of some of the country’s top wine judges joined by guest international judge Meg Brodtmann MW, a senior winemaker for Helen & Joey Estate in the Yarra Valley, Australia, and who has over 20 years of wine-making and judging experience.

The panel will blind taste and judge each wine using the internationally recognised 100-point system. They will award Gold, Silver and Bronze medals, with the best wines in each category re-tasted to determine the Champion wine of each varietal, plus the overall Champion Red and Champion White. 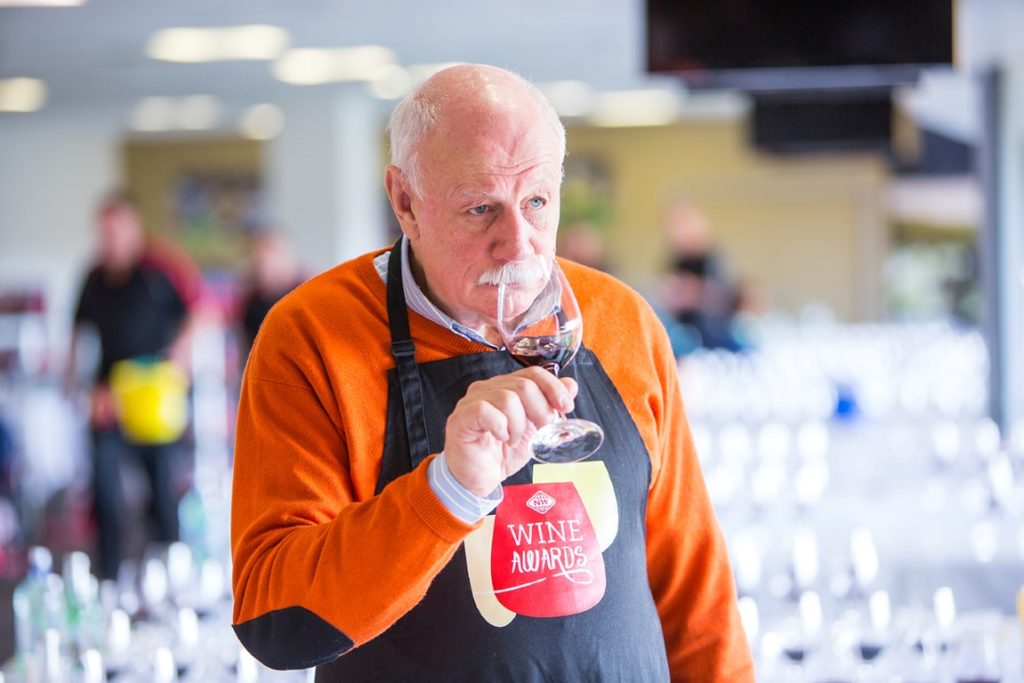 “As a result, wine lovers are increasingly recognising the value of these awards for taking the guesswork out of choosing quality wine. They eagerly anticipate the results of the New World Wine Awards each year, as reflected by how quickly some of the winning wines are snapped up,” said Mr Harré.

Following the announcement of the 2016 New World Wine Awards results last year, nearly 400,000 bottles of the Top 50 wines, with a retail value in excess of $5.3m, sold within the first six weeks. Some of the Champion and Gold Medal-winning wines sold-out across New World stores in less than ten days.

To celebrate its 15th year, some enhancements have been made to the competition. These include new sales opportunities for medal-winning wines and the addition of new classes for selected New Zealand wines that retail over $25.

The New World Wine Awards judging will take place over three days at Wellington’s Westpac Stadium on 31 July and 1 & 2 August, with results announced later in the year.

Entries to the New World Wine Awards close on Friday, 23 June. All details can be found online