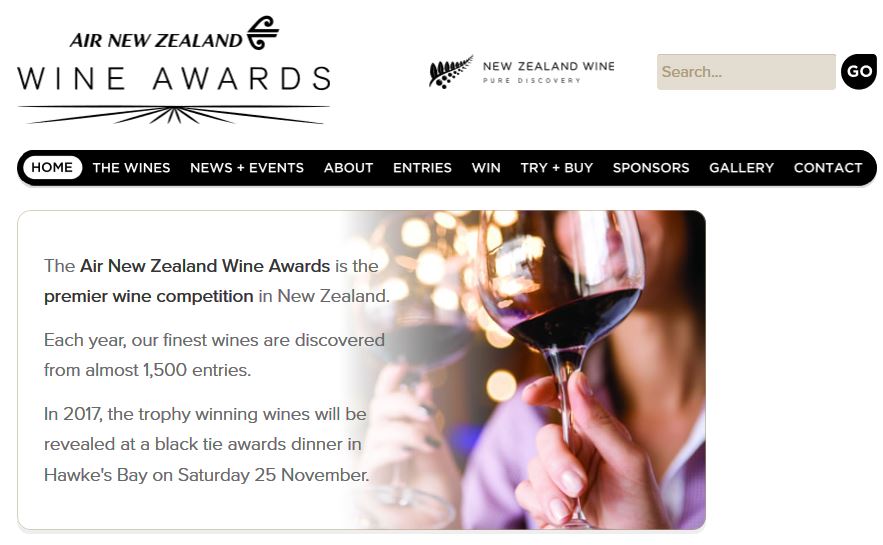 Wine producer and consultant PJ Charteris (Australia), wine writer Elaine Chukan Brown (USA), and Master of Wine and wine buyer Sarah Knowles (UK) arrive in the country over the next few days, bringing with them a wealth of international wine industry and judging experience.

New Chair of Judges Warren Gibson is delighted to have Charteris, Chukan Brown and Knowles join the judging panel this year. “First and foremost, these judges bring in-depth knowledge and experience to the competition, and provide the industry with an international perspective on the wines being judged. But it is also an opportunity for them to discover the New Zealand style of wine and what is available here. This is important for New Zealand wine makers and the industry as a whole,” says Gibson.

New Zealand born PJ Charteris is an experienced wine producer, having completed vintages in many of the world’s most famous winemaking regions as well as making his own Pinot Noir in Central Otago. Along with a wine industry consulting business in Australia, Charteris judges extensively throughout Australia and is currently incumbent Chair at the Royal Sydney Wine Show. Outside of wine, you can find Charteris keeping true to his Kiwi roots; being buried at the bottom of a rugby scrum or at least offering advice from the sideline.

Based in Sonoma, California, Elaine Chukan Brown serves as the American Specialist for JancisRobinson.com, is a contributing writer to Wine & Spirits, and a columnist for Wine Business Monthly. Before embarking on a career in wine, Chukan Brown served as a philosophy professor at Northern Arizona University and, prior to that, was a commercial salmon fisherman in Bristol Bay, Alaska, where the rest of her family continue to operate their businesses. 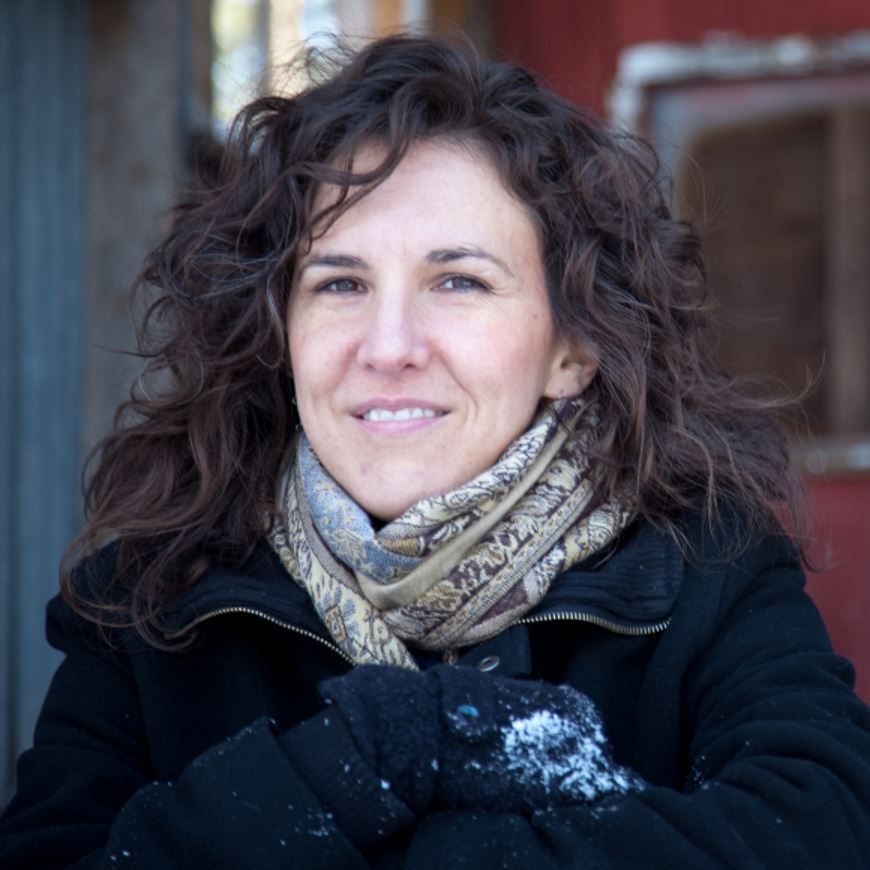 Based in London, Sarah Knowles MW is a buyer at The Wine Society; she specialises in wines from New Zealand, Australia, North America, Champagne and Spirits. Knowles’ interest in wine began at Oxford University where she developed a competitive passion for blind tasting as a member of the Oxford Wine Circle. Following vintages in France and Australia, and a blossoming career in the wine buying trade, Knowles enrolled on the Master of Wines programme, completing it in 2015 and also winning the Quinta do Noval award for her dissertation on the importance of reviews on sales of wine. 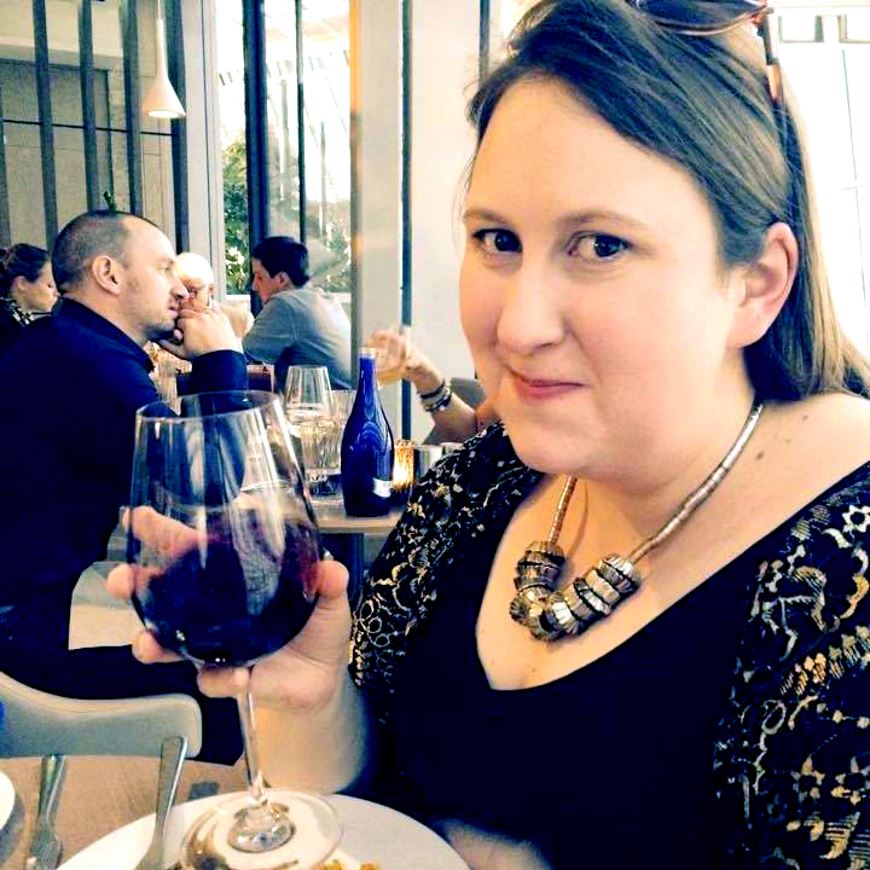 Judging of the 1,300+ wines entered in 2017 takes place at Mt Smart Stadium, Auckland on 16-18 October.  Gold medals are announced on 31 October, and trophies are announced at a black tie awards dinner in Hawke’s Bay on 25 November. For more information visit http://www.airnzwineawards.co.nz/