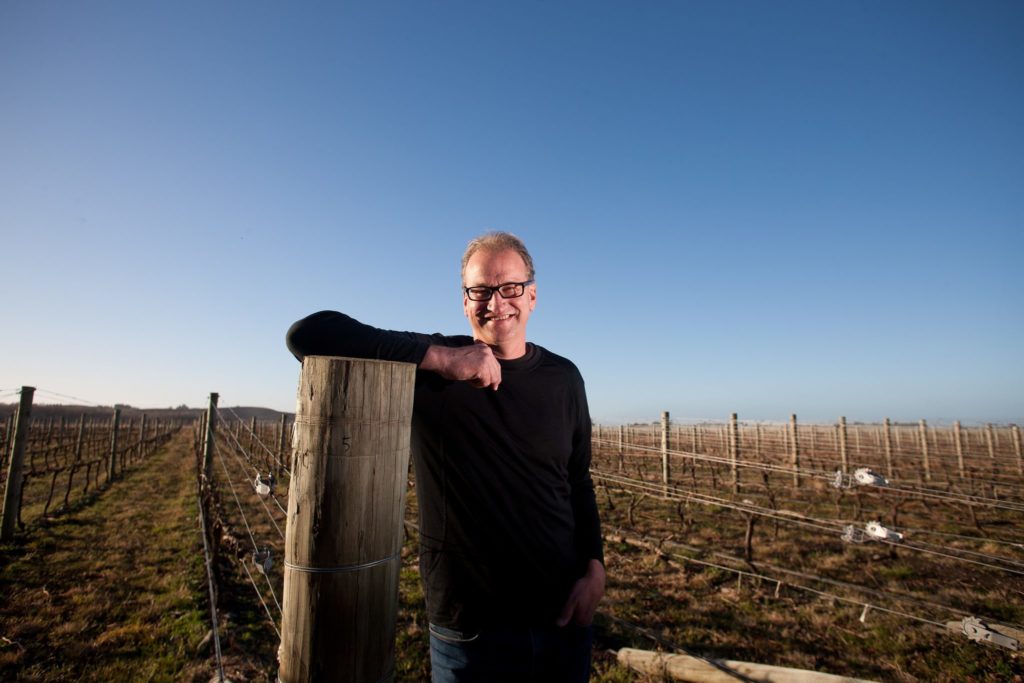 New Zealand’s premier wine competition, the Air New Zealand Wine Awards, has a new Chair of Judges for 2017. Warren Gibson, chief winemaker at Trinity Hill and proprietor of Bilancia in the Hawke’s Bay, takes over the helm from Kumeu River’s Michael Brajkovich, who served as Chair of Judges from 2011 to 2016.

Warren has been a regular on the judging scene over the years at New Zealand’s major wine competitions as well as at a range of wine shows in Australia. He acknowledges he has big shoes to fill following Michael’s tenure, but he is excited by this new challenge.

“I would like to respect and continue the great work of Michael’s Chairpersonship along with the previous efforts of many others”, said Warren. “In saying that, I am also currently discussing potential to make small positive changes to help keep the awards evolving and relevant”.

“My motivation is to provide an excellent environment over the judging period followed by excellent results. I am confident that from the amazing people that are stewarding, organising and generally doing the hard graft behind the scenes through to the judges actually awarding the medals we will achieve this”.

Although wine shows tend to polarise opinion in the wine industry, Warren believes they can be hugely important in a number of different ways. These include opportunities for wineries to benchmark their wines, market their successes of medals and trophies, and celebrate the industry and regions. “The Air New Zealand Wine Awards also gives us the ability to invite world-class wine commentators to judge in the show and, more importantly, to spend time in our regions and leave as future ambassadors for New Zealand wine”, states Warren.

The Air New Zealand Wine Awards is the premier wine competition in New Zealand, recognising excellence in winemaking. The competition is owned and organised by New Zealand Winegrowers, the national organisation for the country’s 1,600 grape growers and winemakers. Entries for the 2017 competition open to New Zealand wineries on Monday 7 August. The black tie awards dinner announcing the trophy winners will be held in Hawke’s Bay on Saturday 25 November.