Rockburn Wines is pleased to announce that Rebecca Poynter has been appointed as their new General Manager, following the resignation of Paul Donaghy who, after six years with the winery, is leaving to pursue new projects.

Ms. Poynter has extensive wine industry experience in general management, sales, marketing, FMCG and export market development for Australian and New Zealand wineries, and will return from over ten years in Australia to take up this position. 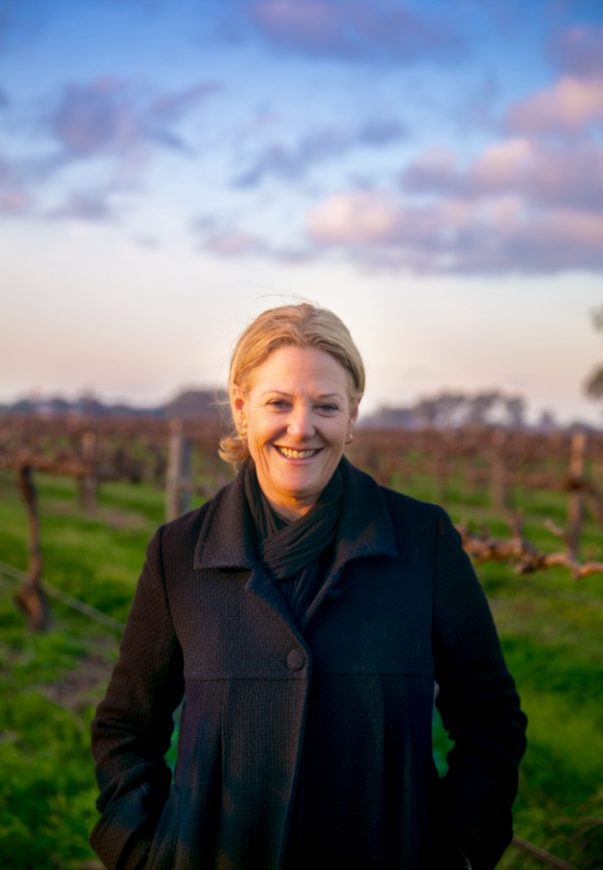 “I am excited to be returning to New Zealand to work for Rockburn, a Central Otago winery with an excellent reputation both in New Zealand and its export markets”, says Ms. Poynter. “The winery has a very strong line-up of beautifully crafted wines, and the calibre of Rockburn’s Pinot Noir is regularly recognised with a multitude of international awards over successive vintages.”

Over the last six years Ms. Poynter has held the position of General Manager for Australian winery businesses Bimbadgen; one of the Hunter Valley’s most prestigious winery tourism operations and Hollick Estates, Coonawarra.

She moved to Bimbadgen from Villa Maria Estate, having been based in Sydney for four years as their Market Manager for Australia and Asia. She travelled and worked extensively throughout the region this role.

Ms. Poynter originally joined Villa Maria in 1995 and progressed through territory management, national accounts, trade marketing and marketing management with the company. She left Villa Maria for two years in the early 2000’s to develop her marketing skills at Fosters’ in both wine and spirits.

Her formal qualifications are in advertising and marketing, wine and business. In addition Ms. Poynter is a qualified chef, with experience both running kitchens and managing front of house operations, along with major concert events.

Ms. Poynter will commence her new role at Rockburn Wines in mid-January.

Rockburn takes its name from the rugged, rock-strewn, burn-scarred landscape of Central Otago.

The boutique producer has two vineyards, one on the Gibbston Back Road in the Gibbston Valley, and the other at Parkburn in the Cromwell Basin with its state of the art winemaking facility based in Cromwell.