Esk Valley bolsters its reputation as the preeminent producer of Bordeaux blends in New Zealand.

Esk Valley has long been praised for its Bordeaux blend wines and over the weekend the Hawkes Bay-based producer lived up to this legacy taking out two trophies at the Royal Easter Show Wine Awards, following the coveted title of Top Bordeaux Blend from around the world from Decanter magazine.

It was the Esk Valley Winemakers Reserve Gimblett Gravels Merlot Malbec Cabernet Franc 2014 however, that was selected as Decanter magazine’s Top Bordeaux blend from around the world along with 95 points. 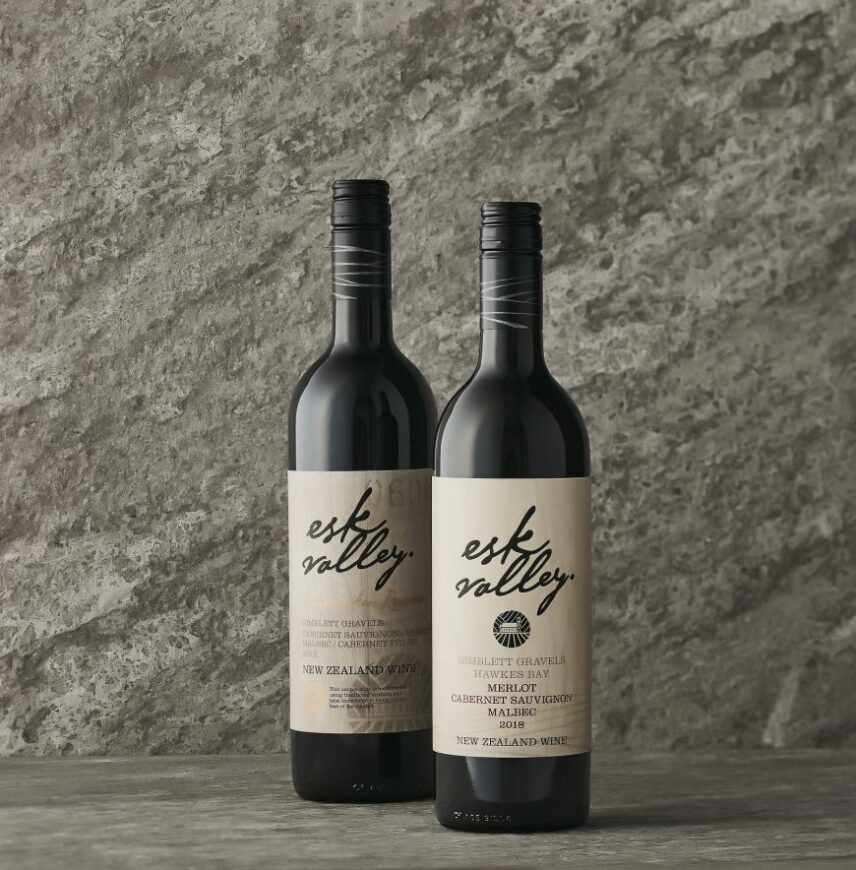 To win both the Merlot and Cabernet classes is very rare, and shows consistency of quality across the range of Hawkes Bay wines.

Commenting on the win, Esk Valley winemaker Gordon Russell said, “We have long been a Champion of the Merlot grape and with warming temperatures in our Gimblett Gravels vineyards, we have recently recognized that often our best performing red grape is the late ripening Cabernet Sauvignon and not Merlot as it has been for the last 30 years, and so it was in 2018.”

“Our Winemakers Reserve bottling has always represented the best we can do irrespective of varieties, and so for the second time only we blended a Cabernet Sauvignon based wine. This is a bold and new direction for us, one which showcases an open mind, a willingness to push the boundaries and a recognition that the quality of wine in the bottle is paramount. Much the same as it was in 1989 when we bottled Hawkes Bay’s first Merlot based blend, or in 1999 when we bottled New Zealand’s first Malbec”.