New Zealand wine film ‘A Seat at the Table’ to open in US at NBFF in April. 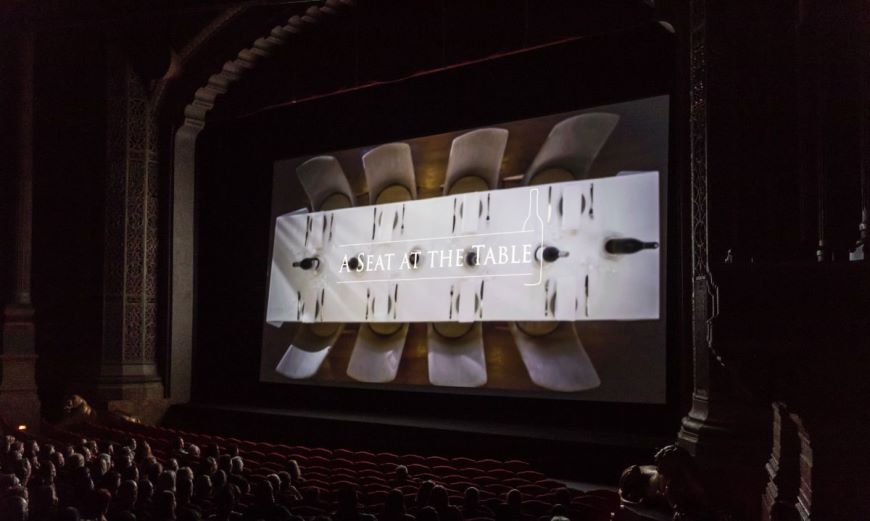 Samuel Goldwyn has acquired the world-wide rights to the independent film that charts New Zealand’s meteoric growth in the world of fine wine.

‘A Seat at the Table’ will have its US premiere as part of the Official Selection at the Newport Beach Film Festival in April, before heading to the European festival circuit.

For over a century France has reigned supreme over the wine world. What if one country took on the aristocracy.  Watch and answer that one question. Has New Zealand earned a seat at the table? 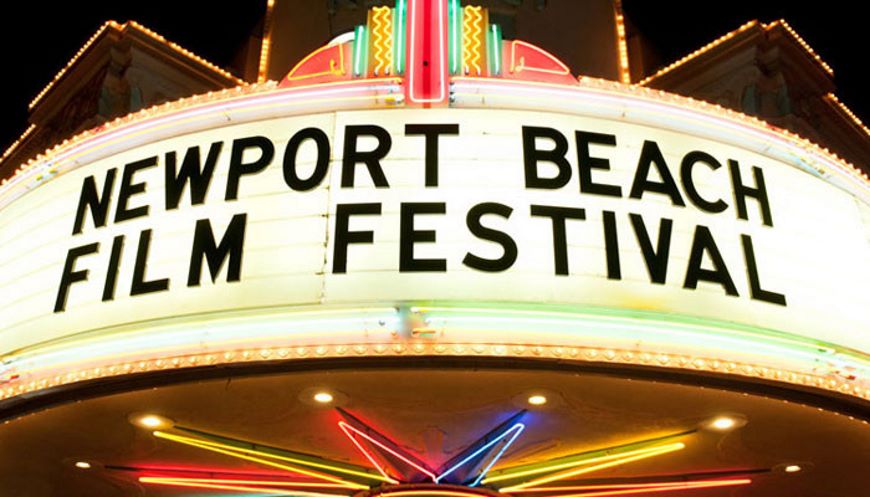 The film features an all-star cast from the world of fine wine holding up the great regions of France as the benchmark and showcases how New Zealand winemakers are, as Jancis Robinson, OBE is quoted, “beating the French at their own game”.

“It took five years to make this film, and before we had even picked up a camera I thought Samuel Goldwyn would be the ideal partner to take this story to the world.  They’re an incredible team to work with – I’m very excited about the upcoming releases and plans in place”  says David Nash, co-director

The film is a Studio Nash, Republic Films and Branded Pictures Entertainment production, written, directed and produced by David Nash & Simon Mark-Brown.  It features some of the most famous faces and locations in the wine world. 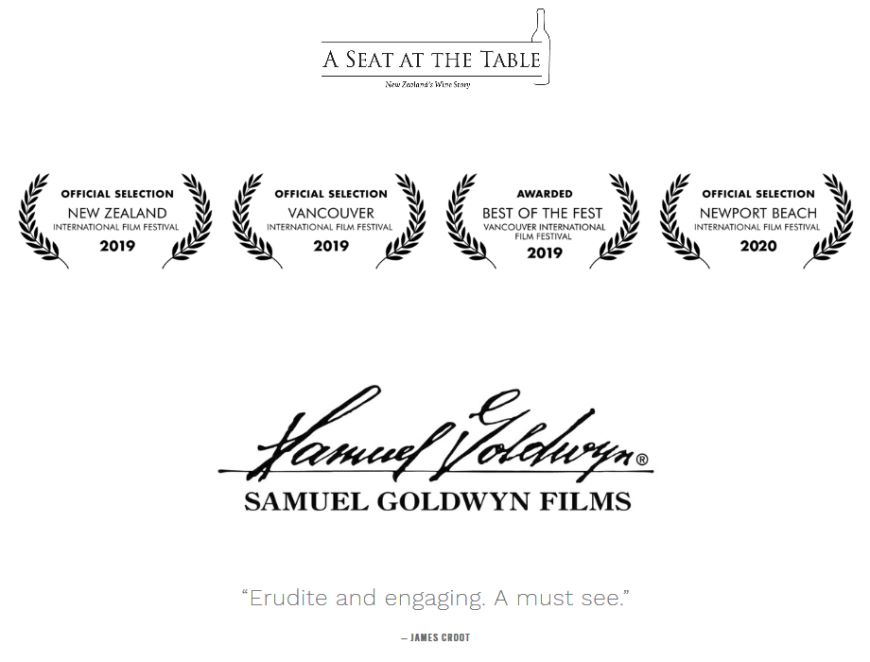