One of New Zealand’s leading wine writers, Bob Campbell MW (Master of Wine), has awarded Craggy Range his annual Golden Grapes Award for 2017. According to Campbell the award “recognises an outstanding contribution to the New Zealand wine industry and to the people of New Zealand.”

Campbell goes on to write “Craggy Range has added value to New Zealand wine in [the] important overseas markets. They have made a massive contribution to wine tourism in Hawke’s Bay and beyond Their Giants winery and Terrôir restaurant add a serious touch of glamour to land that might otherwise be used for high-density housing or grazing sheep. I can’t begin to imagine how many millions of dollars they have pumped into the local economy”.

Craggy Range CEO Michael Wilding commented; “to receive such an award from Bob Campbell MW is truly an honour and very humbling. We were extremely pleased to receive 97 points for our 2015 Sophia and 98 points for the 2015 Aroha and Le Sol wines, tasted by Bob earlier this year, but this award certainly tops that. This award recognises not only our wines, but also the significant contribution the Peabody family have made with their investment and support, as well as the work our team does day to day, whether that is in overseas markets building the NZ wine category or by turning on tremendous hospitality for guests visiting Hawkes Bay”.

“There are lot of learnings to take out of the last 12 months, but looking forward, we have a clear focus on continual improvement and evolution of our farming practices, winemaking, hospitality and community engagement”, Michael said.

This caps off one of the most highly awarded years for Craggy Range which was included in US Wine & Spirits magazine Top 100 Global Wineries for 2017, the only New Zealand Winery to make the list which included iconic producers from around the globe, such as Domaine Zind-Humbrecht, Louis Roederer, Stags Leap, Krug, Louis Jadot, Ridge, and Penfolds. 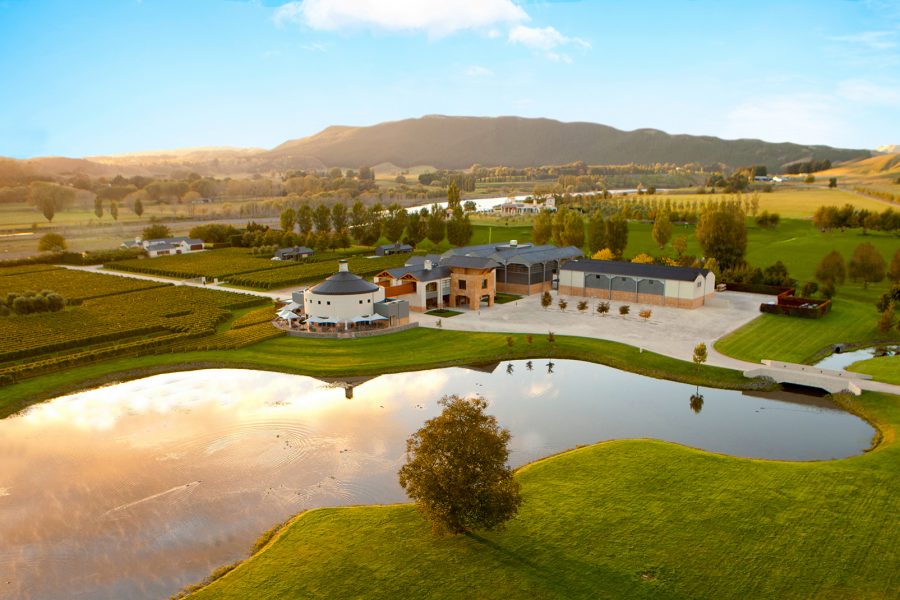