Jane Hunter has been awarded Wine Marlborough’s Lifetime Achievement Award 2016 for her contribution to Marlborough wine. 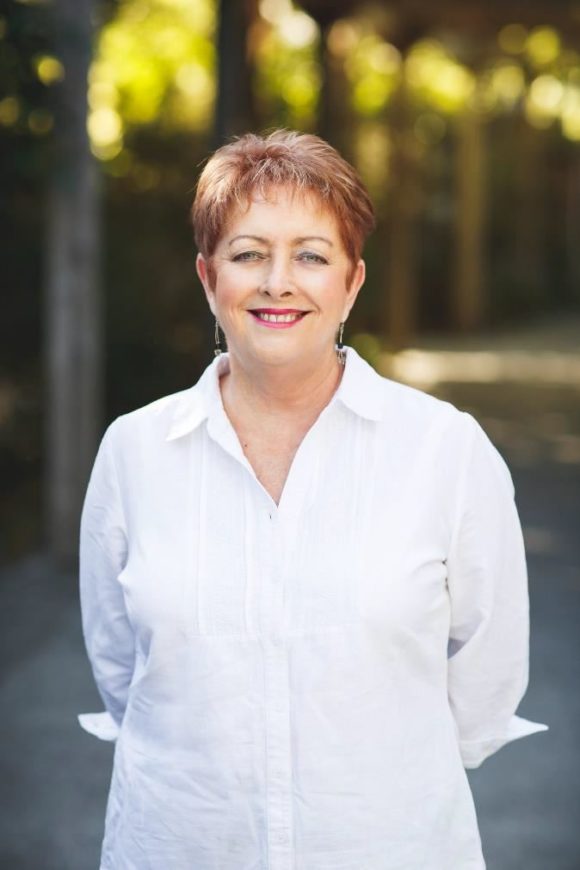 The award recognises Jane’s lifelong commitment to not only Hunter’s Wines but the greater Marlborough wine industry. The award was presented by Wine Marlborough Director, Simon Bishell, at the Marlborough Wine Awards 2016 Celebration Dinner on Thursday evening.

Jane Hunter’s career in Marlborough wine started in 1983 as national viticulturist for Montana Wines. After her late husband, Ernie Hunter’s, sudden death in a car accident outside of Christchurch, Jane took over the reins at Hunter’s Wines and has been the driving force for its success today.

Jane Hunter commented, “This award is quite overwhelming. It is always humbling to be singled out to receive such an award and is a great honour. Marlborough and Hunter’s wines have been a major part of my life for over thirty years. It has been a very rewarding journey and to have been part of Marlborough wines success story has been a privilege.”

Jane also mentioned, “Peter has been the back bone of Hunter’s Wines since 1991”. Referring to her brother in law, Peter Macdonald, who moved from Australia with Jane’s sister, Libby, to support Jane and her business. Peter has tirelessly managed the export and operations of the business including many overseas ventures presenting the wines.

Jane also made a special tribute to her late husband, Ernie Hunter, and to former chief winemaker, Gary Duke, who was an integral part of the success of the wines for more than 21 years.

The Marlborough Lifetime Achievement Award comes on the back of the Wold Blass AM Award received in Canberra two weeks ago. Jane Hunter’s accolades also include: an OBE for Service to Viticulture (1993), Inaugural Wine & Spirits Competition Women in Wine Award (UK, 2003), Companion to the New Zealand Order of Merit (2009), first women inducted into the New Zealand Wine Hall of Fame (2013).

Hunter’s Wines are recognised as one of the pioneers of the Marlborough wine industry and one of New Zealand’s best known family owned wineries.  Established by Irishman, the late Ernie Hunter in 1979, the company is now headed by Jane Hunter, CNZM, OBE.

Some 30 years on, Jane is the most awarded women in the New Zealand wine industry with an impressive set of accolades, including an O.B.E and was made a Companion to the New Zealand Order of Merit. Jane is backed by a great team and three generations of family.