The NZ Organic Library Stock Wine Awards (Vintage wine awards) were launched in 2018 as a proof of concept, to both discover without doubt how certain wines are ageing, and to then promote the cellaring potential of these wines to consumers.

The concept proved popular among wineries and consumers seeking a validated opinion on a wines cellaring potential. As with the maiden awards last year, we selected a vintage five years prior, in this case 2014. 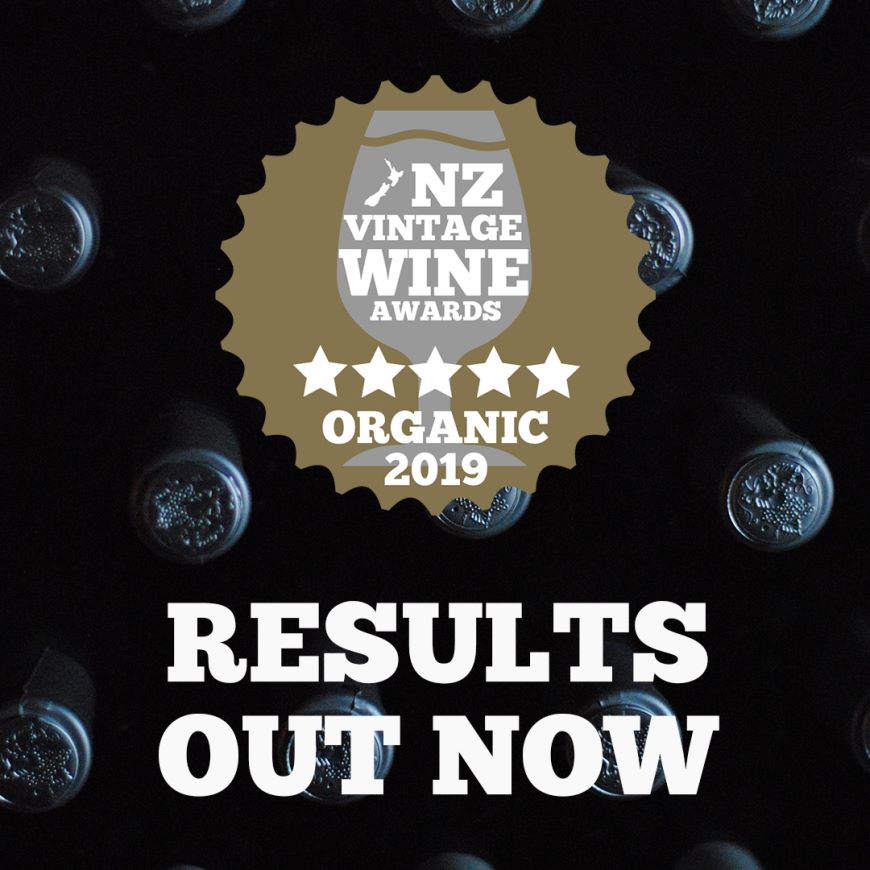 2014 was overall a good vintage for New Zealand wine, with an early budburst for many regions, average of above temperatures and rainfall. Those late to harvest, especially in North Canterbury, were subject to uncharacteristically high volumes of rain for extended periods which caused many producers issues.

Entries for this years Library Stock awards were down slightly on last year. This could partly be explained by a tough vintage in North Canterbury which is one of the regions we typically see a high percentage of entries from. Some debate was discussed regarding opening the awards to non-organic wineries as a separate category, separating the library stock event from the NZ Organic Wine Awards.

The preference among our participants to focus the awards on our primary mission to help promote organic wine over conventional wines. Entries this year were on the lower end of the scale for the awards to be practical. We will investigate methods of growing the awards, or evaluating the demand for 2020.

A far higher proportion of wines were awarded than our mainstream award, especially at the higher end of the scale (5 star). We attribute this to both the increased maturity of the wines, but also the competing wineries being more selective about which wines they enter.

If you have any feedback or suggestions with regard to the format, we welcome your response. “We’re trying to remove the guess work of a wines short term cellaring potential from our awards, creating greater trust in our findings ”. Our goal is to increase the market share of New Zealand’s organic wines domestically and internationally. 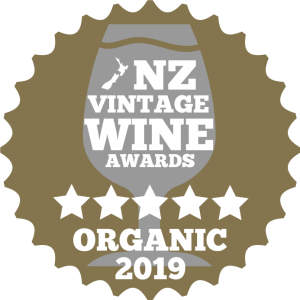 The following wines have been awarded the Champion Wines for 2019.

The following wines have been awarded the highest accolades available for 2019. A 5 star library stock rating represents an exceptional wine.

The following wines have been awarded a four star rating, or highly recomended for 2019.

The following wines have been awarded three stars, or recommended for 2019.