The 2017 Tonnellerie de Mercurey NZ Young Winemaker of the Year South Island Final was held in Marlborough on Friday with Abigail Maxwell from Babich Wines taking out the title. Kelsey Daniels from VinLink Marlborough came in second with Peter Russell from Framingham Wine Company taking third place. Both Abigail and Kelsey will compete for the ultimate title at the National Final next month against first and second place winners from the North Island Final. 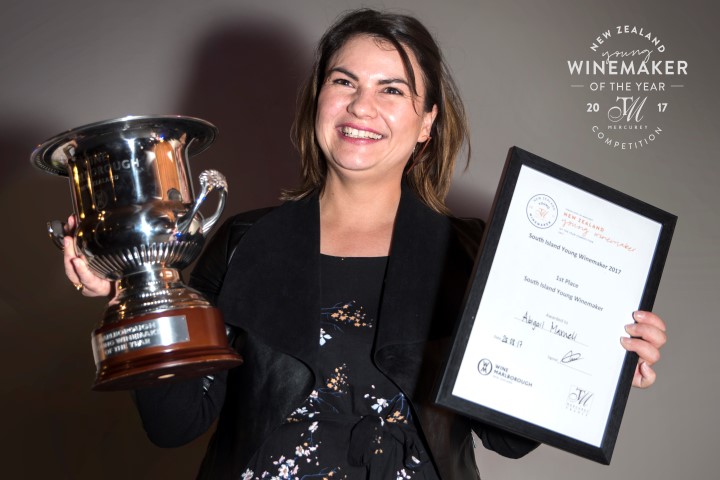 Now in its third year, the competition is about finding the best winemaking talent in New Zealand, as well as providing education and support for those in the industry under 30. Not only that, the winner of the National Final walks away with the title of being the 2017 New Zealand Tonnellerie de Mercurey Young Winemaker of the Year, an educational training grant, full registration to the Romeo Bragato conference 2018, a profile in Cuisine Magazine, a wine allowance, plus a trip to the Tonnellerie de Mercurey Cooperage in Burgundy (airfares from NZ included).

Tonnellerie de Mercurey have been proud naming sponsors of the event since 2015 and this years national sponsors include Laffort, O-I Glass, Farmlands and Vintech along with ANZ, Crown SheetMetal, Leslie & O’Donnell, Guala Closures, Gascoigne Wicks, Quay Connect and Vitis who are all regional sponsors.

The South Island competitors were put to the test during the full day of the competition, with each taking part in eight modules, including wine blending, lab analysis, pitching the blend to a panel of judges, cellar competency, fault finding, public speaking and general wine knowledge. The most entertaining for spectators was the Vin Olympics, which had competitors barrel rolling, blind tasting and wine spitting their way through the course. 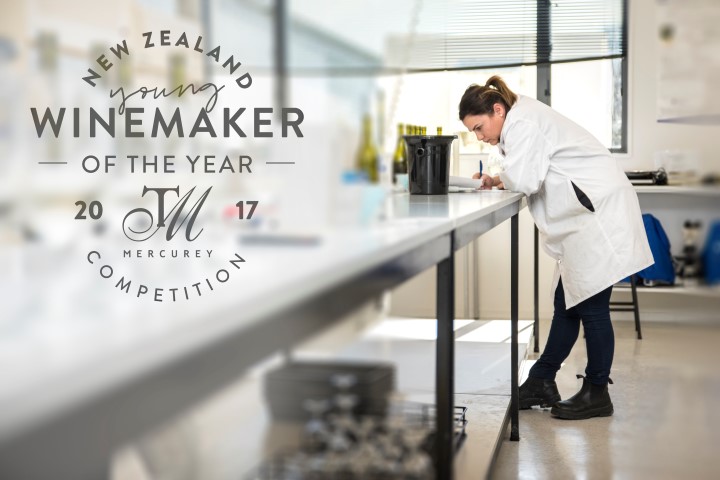 The ninth and final challenge was in the publics hands, with those attending the evening celebrations tasting wines the competitors had made during the day and voting for their favourite.

Winner, Abigail Maxwell, from Babich Wines is absolutely thrilled after the announcement. “This is such an amazing achievement for me and totally unexpected. I’m so excited to take out the title tonight for Marlborough and look forward to representing the region in Auckland next month in the finals,” said Maxwell.

The National Final Awards Dinner and Celebration will be held in Auckland on Wednesday 20th September at Ostro Restaurant in partnership with Cuisine magazine with limited tickets still available.