Giesen Wines has wowed the judges at this year’s Air New Zealand Wine Awards, winning three champion trophies at the prestigious competition announced in Auckland on the weekend.

In total, 18 trophies were presented with Giesen Wines being one of the most successful with their three trophies.

The Air New Zealand Wine Awards are one of the most highly-regarded in New Zealand; this year 1400 wines were entered and 91 gold medals awarded. Giesen Wines won a total of five gold medals this year:

Marcel Giesen, one of the three brothers who own Giesen Wines, said they were very proud of their achievement at the awards. 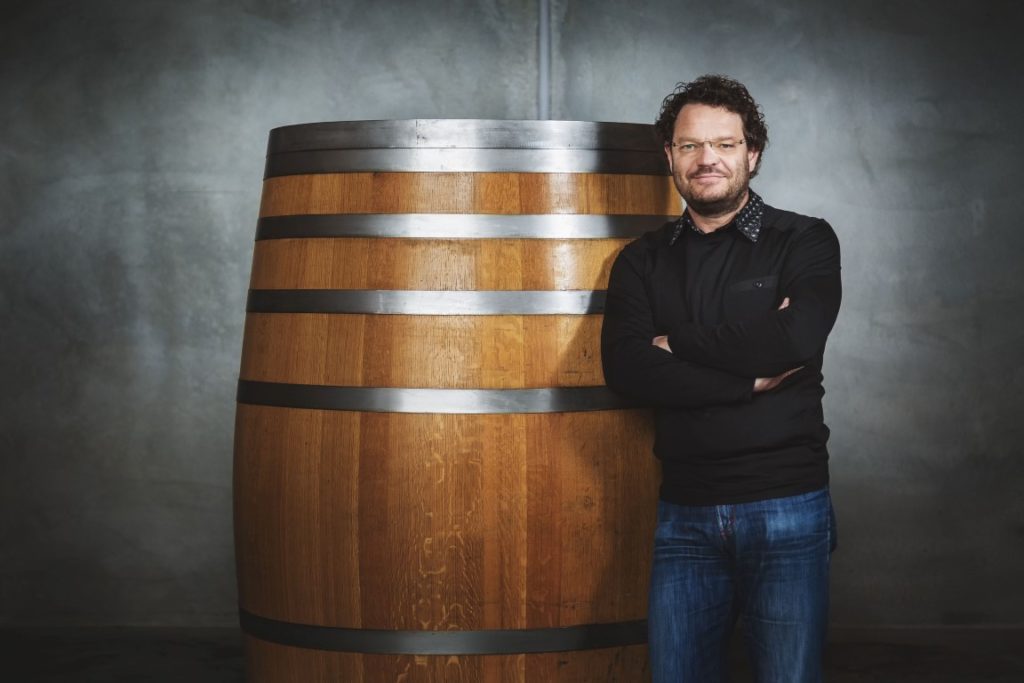 “What these wins really highlight is the great diversity of our portfolio, offering award-winning wines across the spectrum. My brothers and I are absolutely thrilled with this success. To win one Air New Zealand champion trophy is always an honour, but to win three trophies is absolutely amazing.”

Since 2012, the German style Riesling has established an impressive track record, attracting a swag of significant accolades. This is the wine’s sixth and seventh champion trophy, and its 30th gold medal. It has also won the New Zealand Riesling winery of the Year 2016 at the New York Wine Competition and has notched three Best of Class awards.

Giesen said the 2015 Riesling is blended from cool-climate vineyards throughout Marlborough and Waipara.

“A cooler than usual start to the growing season soon gave way to typical hot, dry conditions with no rain. This resulted in small berries, which were picked at optimal ripeness in excellent condition, with high concentration of flavour,” Marcel said.

“We used two separate parcels from our Alma St and Matthews Lane vineyards in Marlborough. The age of the vines really helped build concentration into the wine. The fruit was block picked by hand and crushed by foot before being basket pressed over several days to extract as much as possible of the precious liquid. Due to its high sugar the ferment was slow and lasted for several months. This also helped build mouth feel and complexity into the wine,” Marcel said.

Giesen Wines, established in 1981 by brothers Alex, Theo and Marcel is one of New Zealand’s top 10 wineries and is distributed in 40 countries. It owns 13 vineyards throughout the highly sought after Wairau Valley in Marlborough and has strong and longstanding relationships with high quality grape growers. Giesen’s winemaking team is led by Nikolai St George who has won three consecutive ‘Winemaker of the Year’ titles, 2013 – 2015.

Building their reputation over the last three decades with Marlborough Sauvignon Blanc, Giesen has become specialists with the varietal and offer over nine varying Sauvignon Blanc styles. Not to be mistaken as a one trick pony, Giesen make a range of premium wines to suit many occasions starting from the Estate range, up to The Brothers range, The August 1888, and the Single Vineyard Selection which includes their revered Fuder range of wines.

The highly regarded Ara brand is also part of their portfolio. Giesen are passionate about creating great wines that people around the world love. They also produce a range of craft beers through the Kaiser Brothers Brewery.