Two Rivers is set to paint polo fields pink at Singapore, Christchurch and Auckland polo events in February and March this year.

The Heineken Urban Polo events, known as ‘the hottest urban sporting and social events of the summer’ are a fusion of sport, music, wine and fashion all colliding in the city. Two Rivers will be right there, pouring their wines and showcasing their highly celebrated Two Rivers Isle of Beauty Rosé to the elite polo world. 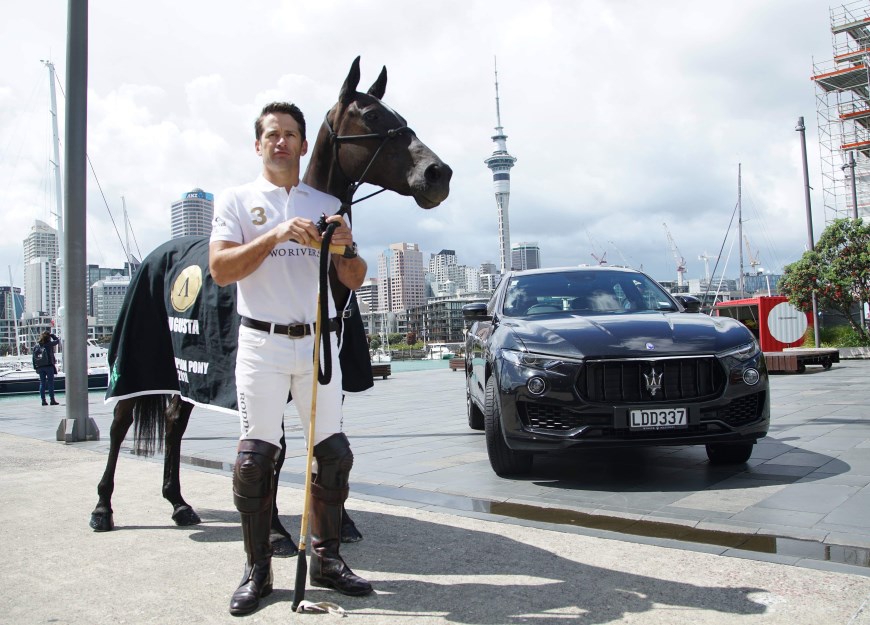 “With Auckland, Christchurch and now Singapore polo events announced, the energy level is at fever pitch. The Singapore event highlights the glamour, intensity and pace of the sport in this high energy city. Taking our Two Rivers Isle of Beauty Rosé to the world in this polo scene is a real privilege… our rosé will be there alongside the best in the world, painting the polo scene pink”, says Jason Yank, Two Rivers Commercial Director.

Polo Events Event Manager, Hannah Reed said “The relationship with Two Rivers began with a bottle of Two Rivers Isle of Beauty Rosé and the rest is history really! The perfect summer wine, matched with the excitement and energy of the polo will be something everyone will love.”

About Heineken Urban Polo: As well as witnessing the skill and pace of some of the world’s best polo players, the Heineken Urban Polo will also feature a not-to-be-missed line-up of music and the traditional and fashionable divot stomping. The field is considerably smaller than the traditional field meaning the action is never far away from the spectator. The event is an R18 event – no children are permitted into the event at any time.

About Two Rivers: Two Rivers takes its name from the iconic rivers that feed Marlborough’s Wairau and Awatere Valleys. Owner and Winemaker, David Clouston grew up in Marlborough, and spent his youth in the hills and plains of these river valleys, where his family have farmed for five generations. Energetic and talented, his experience – hard-earned over 25 vintages worldwide – is the driving force behind Two Rivers. David aims to capture and emphasise Marlborough’s intense power, while producing complex, elegant wines with a slight European flair. https://www.tworivers.co.nz/