Villa Maria took home an impressive 20% of the total gold medals awarded in the 2018 competition.

Group Chief Winemaker, Nick Picone, was particularly excited the golds spanned all four tiers of Villa Maria wines: “We are thrilled the gold medals were awarded to a spectrum of wines from our Private Bin, Cellar Selection, Reserve and Single Vineyard ranges, and from several regions; Gisborne, Marlborough, Hawke’s Bay and Auckland.” 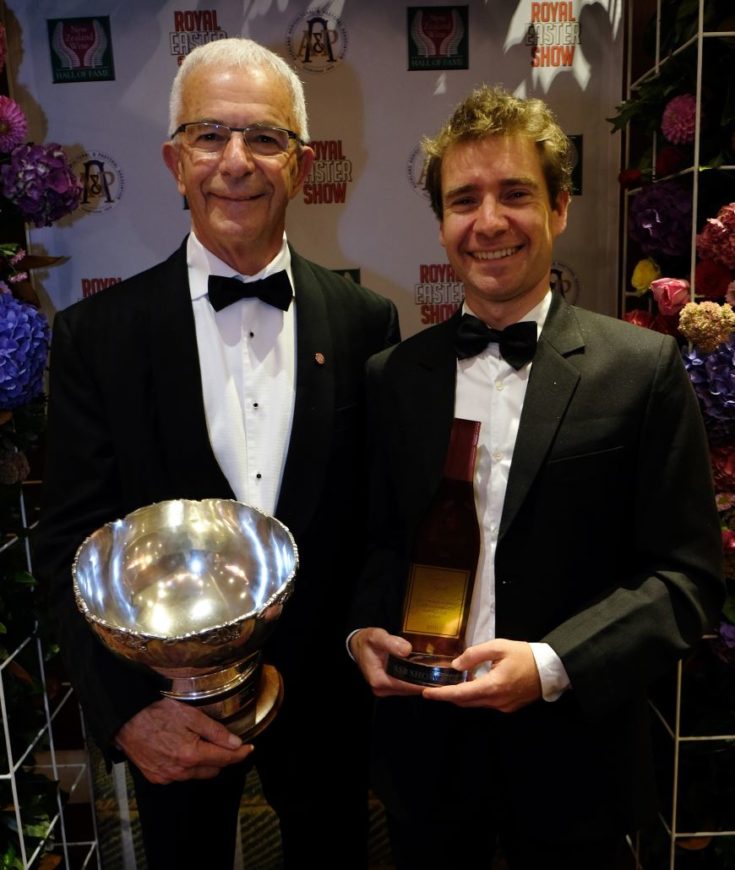 Villa Maria Founder and President, Sir George Fistonich, believes these awards are an outcome of a passionate and hard-working winemaking team: “These incredible results are an indication that with an unwavering commitment to quality our talented and passionate winemaking team continues to produce world-class wines.”

A leader in sustainability, innovation and quality, Villa Maria is a family owned winery recognised as an icon in the New Zealand wine industry.